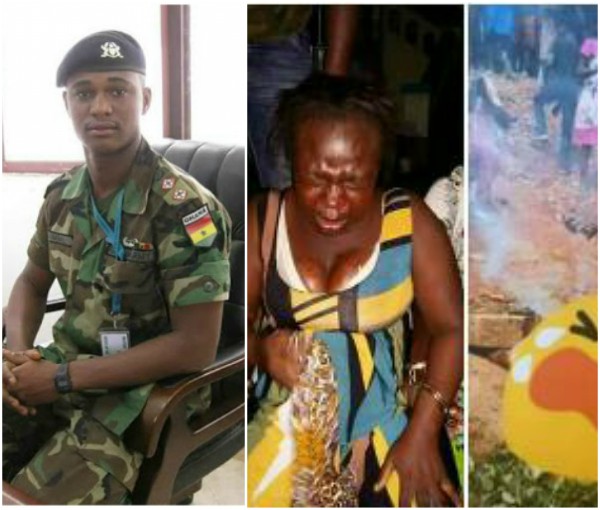 The hand of law has caught up with the woman who raised false alarm against Ghanaian Soldier, Captain Mahama, who was eventually lynched to death by residents after he went jogging
The lady who raised the alarm has been arrested in a village near Kumasi, and according to her she did that because she saw him with a pistol. 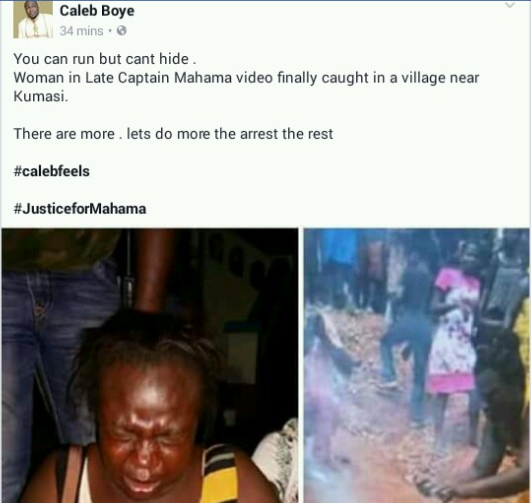