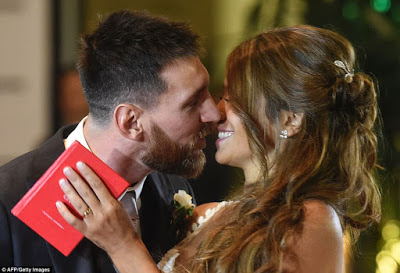 Lionel Messi, 30, has married his childhood sweetheart in a civil ceremony at a luxury hotel in the heart of Rosario.

A host of footballing greats past and present strutted their stuff on the red carpet, to celebrate the marriage of Barcelona superstar Messi to the mother of his two children.

Over 250 guests attended the ceremony, with a host of Barcelona and Premier League stars past and present turning out on the red carpet on Friday evening.

The couple, who have known each other for about 25 years, banned mobile phones at the ceremony. Staff were also sworn to secrecy and 450 police officers were on hand for the big day. 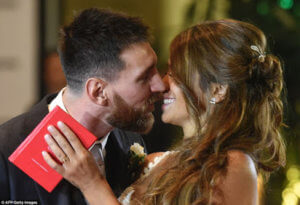 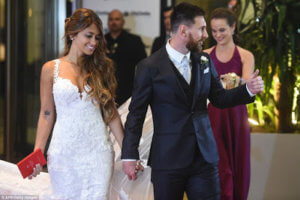 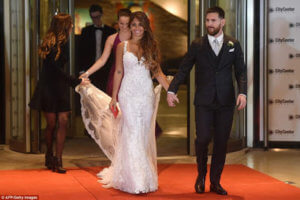 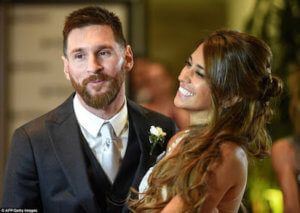 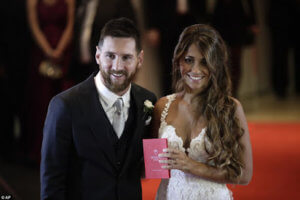 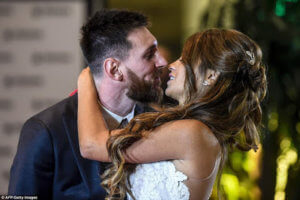 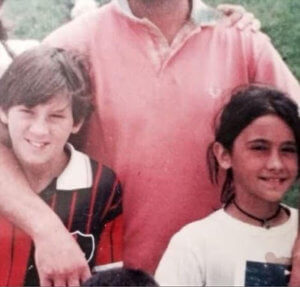