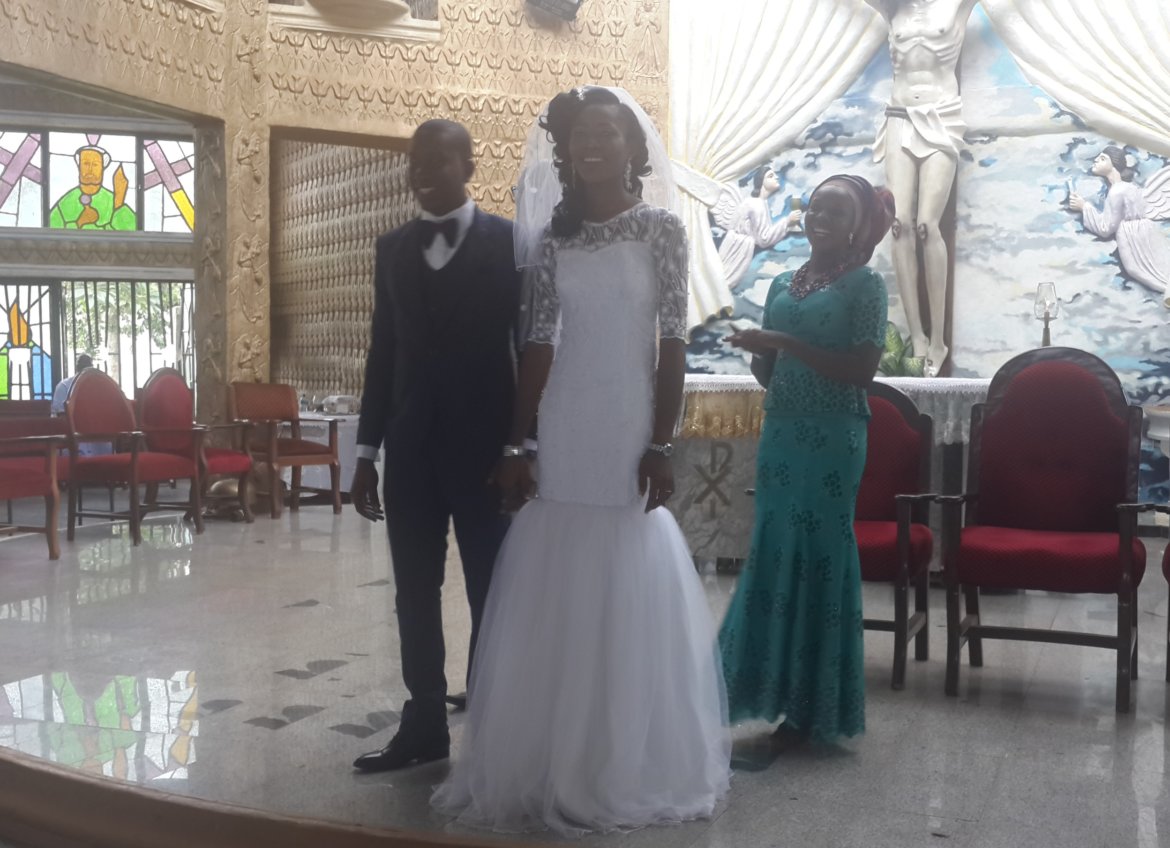 The colour of the day was Cream and Magenta. The newly married groom is a computer engineer while his wife is a chemist, but work with a pharmaceutical industry.

The couple who used to be addressed as JACINTA EDIGBO and DANIEL UWAGBAI have finally tied the knot and would now be known as Mr. and Mrs. Daniel & Jacinta Uwagbai.

A big congratulation to the newly married couple. 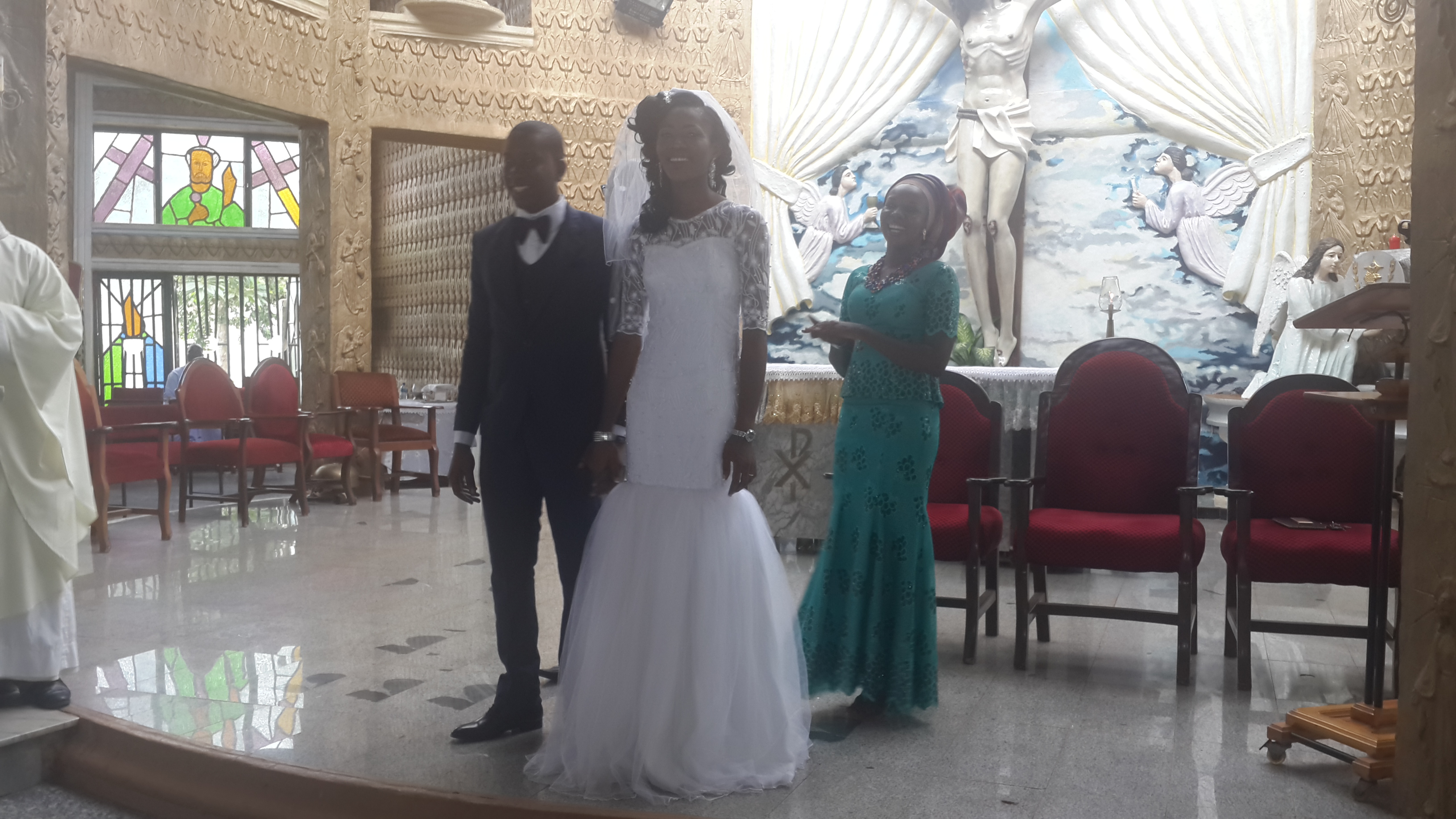 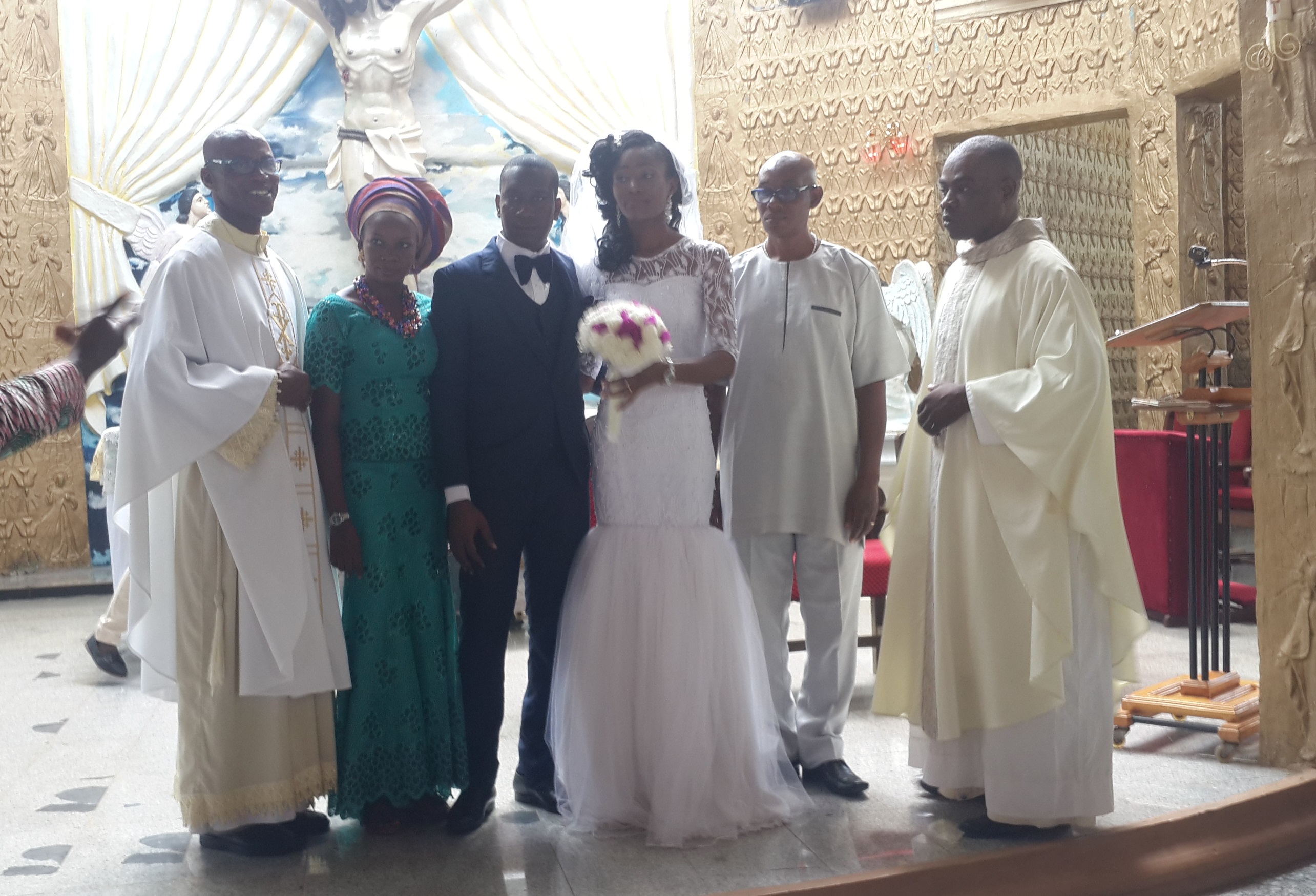 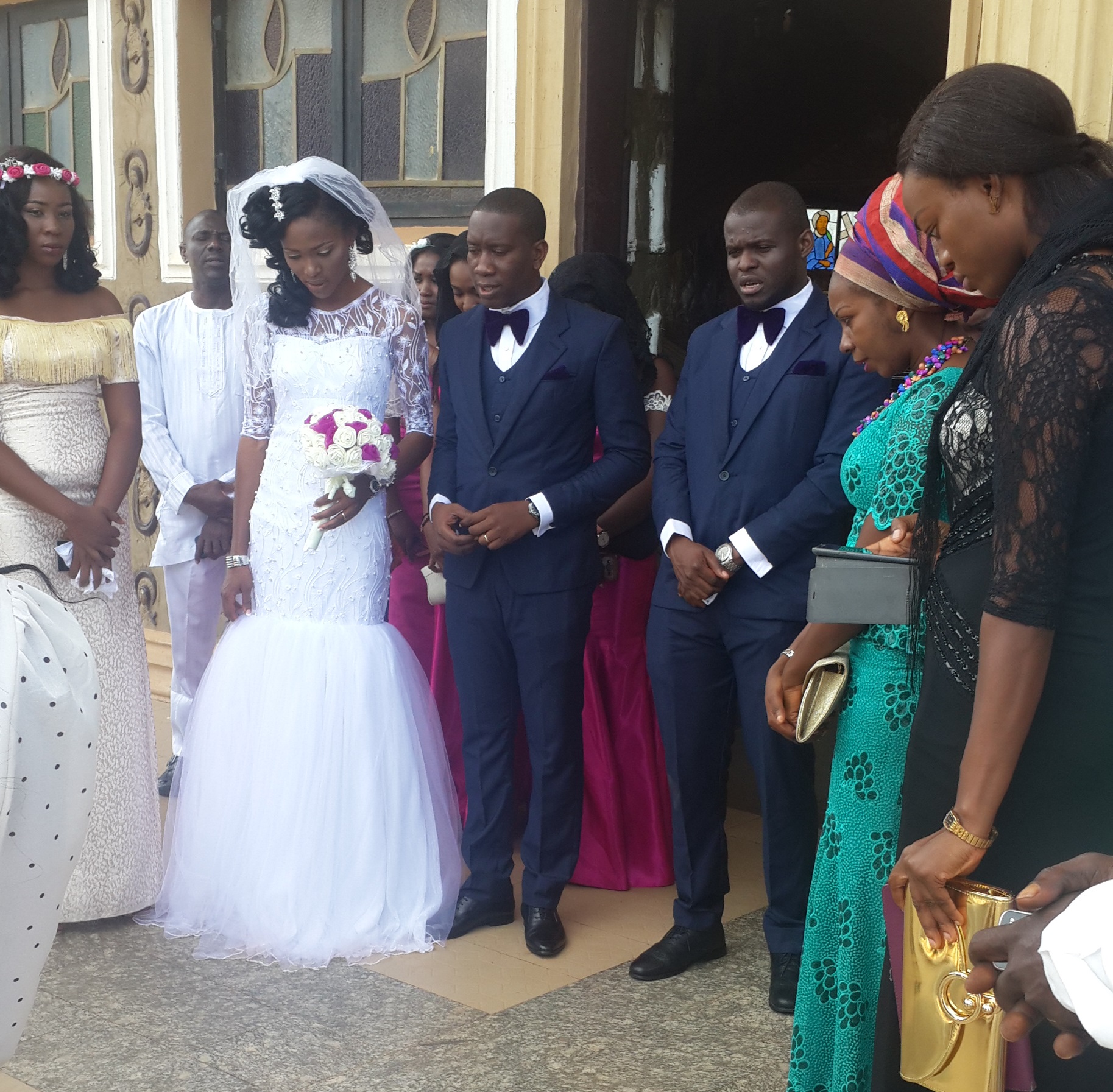