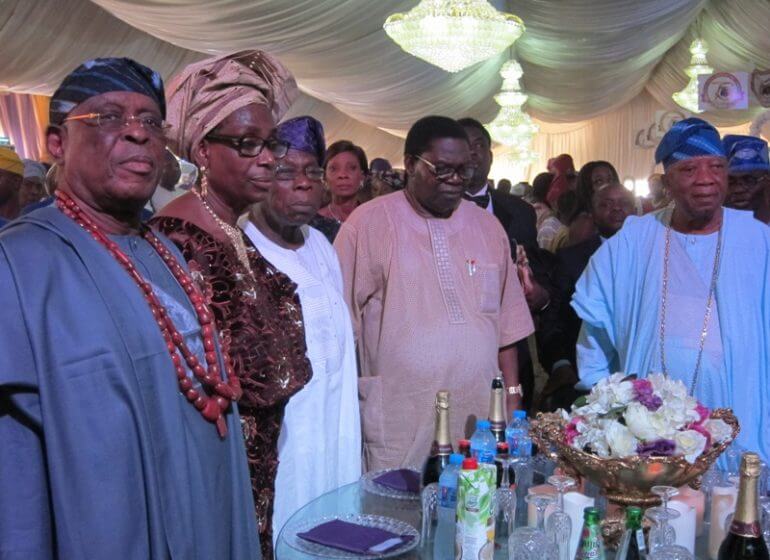 Subsequently, a reception and official launching of Ebenezer Obey Music Foundation (O.O.P.L) took place at an event center within the same premises. 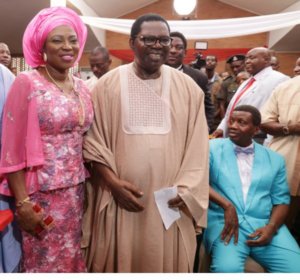 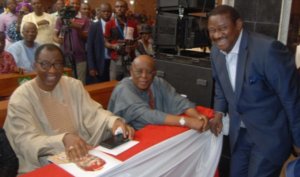 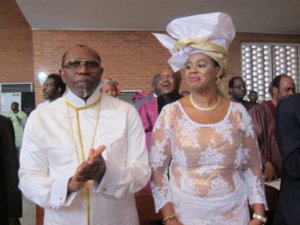 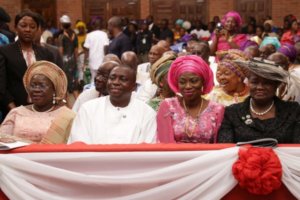 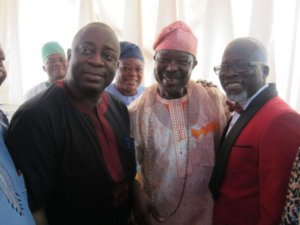 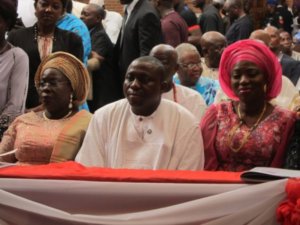 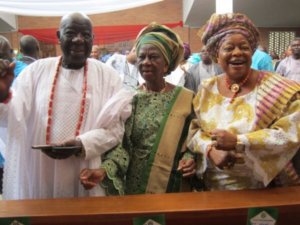 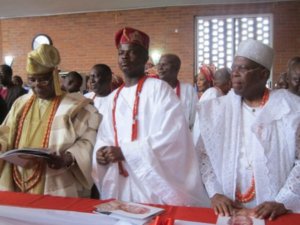 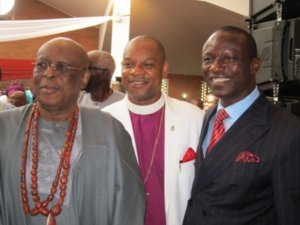 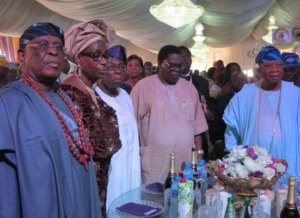