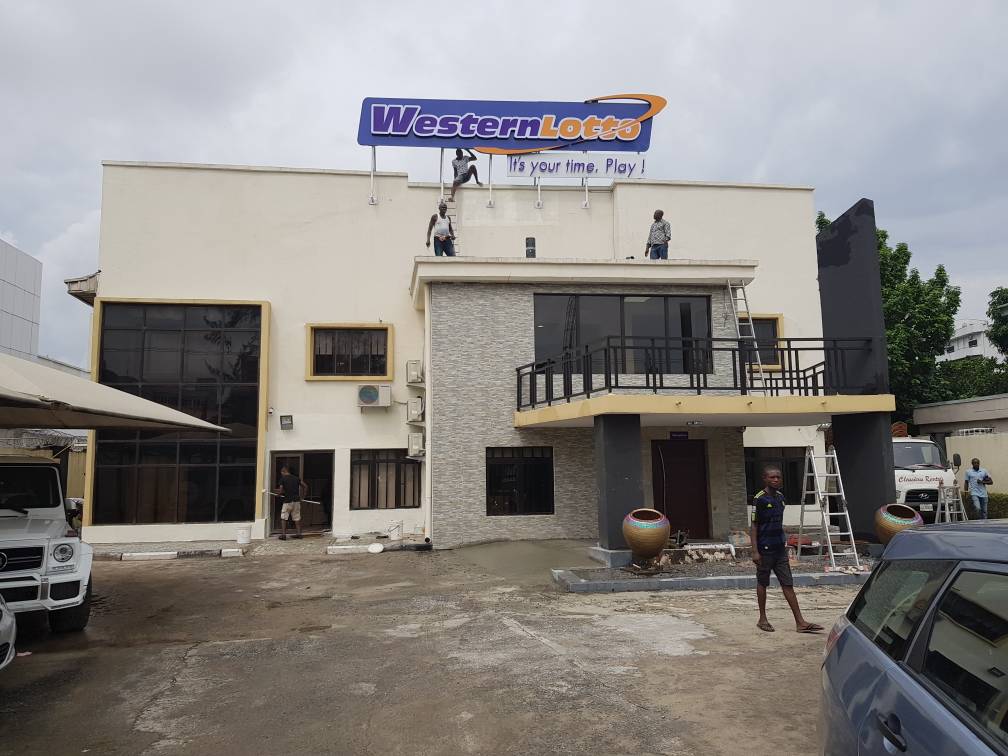 (1) Euro millions is a transnational lottery, launched on 7 February 2004 (2) Draws are held every Tuesday and Friday night (3) The player selects five main numbers which can be any number from 1 to 50 (4) Player selects two different lucky star numbers from a pool of 12 numbers.

(1) Euro jackpot is a transnational European lottery launched in March 2012. (2) The goal is to match 5 correct numbers out of 50 plus another 2 supplementary numbers out of another 10.

The U.K. Lottery, also known as The National Lottery, was launched in 1994 (2) To play the game, choose six numbers between 1 and 59 and if all six of your numbers match the main balls drawn on the night, you win the jackpot. (3) UK Lotto is played every Wednesday and Saturday.

(1) Players may pick six numbers from two separate pools of numbers-five different numbers from 1 to 75 and one number from 1 to 15-or select Easy pock. You win the jackpot by matching all six winning numbers in a drawing  (2) mega millions draws are held Tuesday and Friday.

Many don’t know what Lottery is all about. Lottery is a number game of chance for entertainment and recreational purposes without risks. Unlike gambling that has stakes that could hurt financially because people stake precious possessions, lottery is low risk and stakes are as low as N50 and N100 naira. Lottery could make dreams come true; there are lots of prizes and huge jackpots to be won. Somebody always wins and the winner never takes it all because the wealth of lottery is shared. Lottery rediscributes wealth.

Moreover, Lottery is extensively connected to good causes like building schools, hospitals, supporting scientific and technological research, sports, empowerment and wealth redistribution. Even if you don’t want to play the Lotto because you don’t care about winning, you should care about good causes.

WHAT IS WESTERN LOTTO About?

Western Lotto is a derivative of international games played in various countries in Europe and the United States. Winning numbers are drawn in the various jurisdictions from which the games are derived but the jackpot is determined by the pool of entries made locally.

HOW YOU CAN PLAY?

(1) Log on to www.westernlotto.com (2) Register with your Name, Email, Phone Number and Bank card  (3) Play  (4) Look out for winning numbers on designated draw days for each game. The games are basic and optimised for media. Winners will be notified via email and SMS. It’s your time. Play

How To Play Western Lotto was last modified: July 17th, 2017 by Reporter