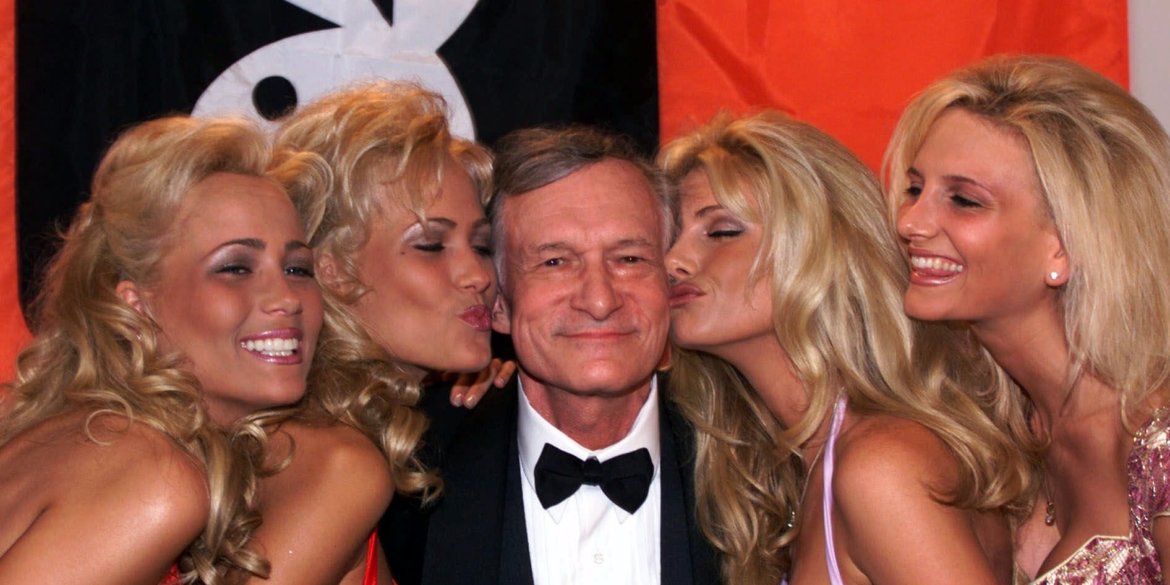 Hugh Hefner, the silk-robed Casanova whose Playboy men’s magazine popularized the term “centerfold,” glamorized an urbane bachelor lifestyle and helped spur the sexual revolution of the 1960s has died, the magazine said late Wednesday. He was 91.

Hefner founded Playboy in 1953 with $600 of his own money and built the magazine into a multimillion-dollar entertainment empire that at its 1970s peak included TV shows, a jazz festival and a string of Playboy Clubs whose cocktail waitresses wore bunny ears and cottontails.