Why we poached Charles Aigbe from UBA – Fidelity Bank MD 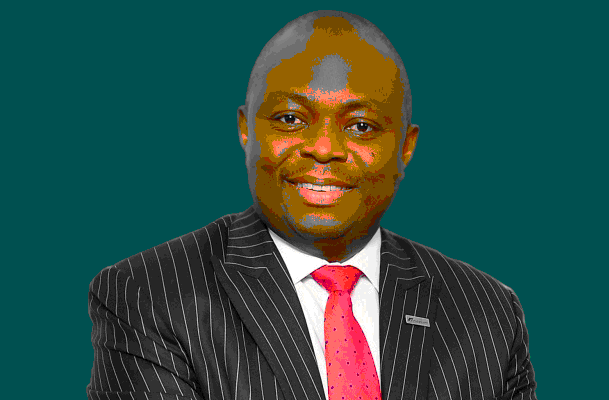 The Managing Director/Chief Executive Officer of Fidelity Bank, Mr. Nnamdi Okonkwo, has finally opened up on why they poached Mr. Charles Aigbe from United Bank for Africa.
According to him, Fidelity Bank had to settle for Aigbe as its Divisional Head, Brand and Communications, in order to rebrand and reposition for the next phase of their growth.
Again, it is part of their efforts to realign their communications function to the bank’s strategic vision to be a leader in its selected markets. 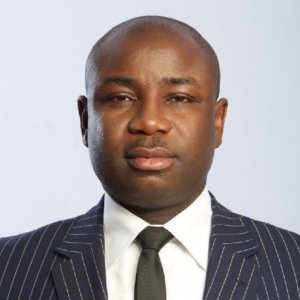 “We welcome him to the Fidelity Bank family. We will work together, leveraging our combined experiences to actualise all our growth initiatives and grow the Fidelity Bank brand, ” he added.
Aigbe, indeed, has been around for a long time and is well experienced in the business. Hitherto the Divisional Head, Marketing and Corporate Relations at UBA, he began his banking career with the defunct Kapital Merchant Bank, and from there he crossed over to Osa Sunny Adun’s DBN Television.
An Economics graduate of the University of Jos, he moved from DBN to UBA where he did not only rise to the top but also had a fantastic relationship with the Chairman, Mr. Tony Elumelu.
Incidentally, both Aigbe and his new boss, Mr. Okonkwo once worked together at UBA.
And now they in Fidelity Bank where they plan to surpass what they achieved at their old place of work.

Why we poached Charles Aigbe from UBA – Fidelity Bank MD was last modified: February 3rd, 2017 by Arinze Ago