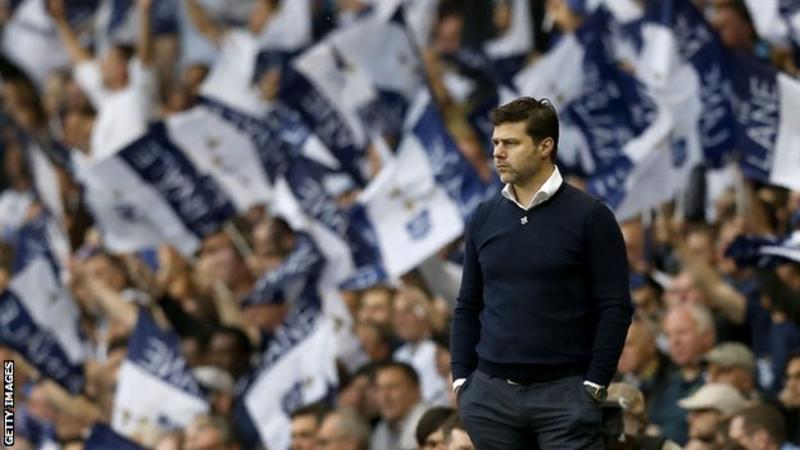 Tottenham boss Mauricio Pochettino would be the “right guy” for Manchester United if they do not appoint Ole Gunnar Solskjaer, says Wayne Rooney.

Pochettino has been strongly linked with the permanent job at Old Trafford.

Rooney’s ex-United team-mate Solskjaer became caretaker boss in December and is unbeaten after 10 games in charge.

“It’d be nice to see Ole Gunnar continue with this form and get a shot at the job on a permanent basis,” Rooney told CNN.

“But if not, if the club go to choose from somewhere else, then I think Pochettino would be the right guy,” added United’s all-time leading goalscorer.

Pochettino was regarded as the leading candidate to be the next United manager when Jose Mourinho was sacked in December.

However, Solskjaer, who also played 364 times for the club, has replaced the Argentine as favourite for the position after a remarkable upturn in results during his time in charge.

United have picked up 22 points in eight league games under the Norwegian, having earned 26 in 17 under Mourinho, and are also into the fifth round of the FA Cup after beating Arsenal in round four.