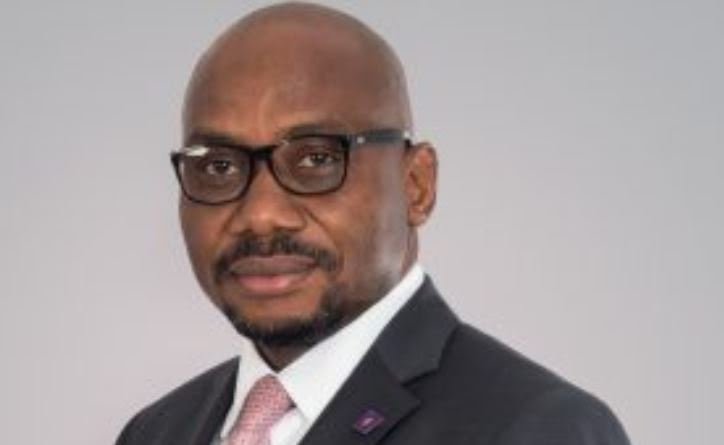 Innocent C. Ike has been appointed as the acting managing director of Polaris Bank Limited.

Ike’s appointment was announced by the bank’s board in a statement on Saturday.

He will succeed Tokunbo Abiru, who recently retired from the bank after he was nominated by the All Progressives Congress (APC) in Lagos state as a replacement for Bayo Osinowo, the deceased senator who represented Lagos East senatorial district.

Abiru, whose retirement takes effect on August 31, was appointed to head the bridge bank which took over the assets and liabilities of the now-defunct Skye Bank.

According to the statement, Ike’s tenure as acting managing director of the bank will be effective September 1, 2020.

“The incoming acting managing director/CEO was until now the executive director, technology & services while also overseeing the south-south/south-east directorate of the bank,” the statement read.

Ike joined the defunct Skye Bank in July 2016 as the executive director, technology & services after the Central Bank of Nigeria’s intervention in the bank.

He was reappointed in the same capacity in Polaris Bank Limited in September 2018, upon the acquisition of the assets and some liabilities of the defunct Skye Bank Plc by Polaris Bank.

Prior to his appointment on the board of Skye Bank, Ike was an executive director in Keystone Bank Limited