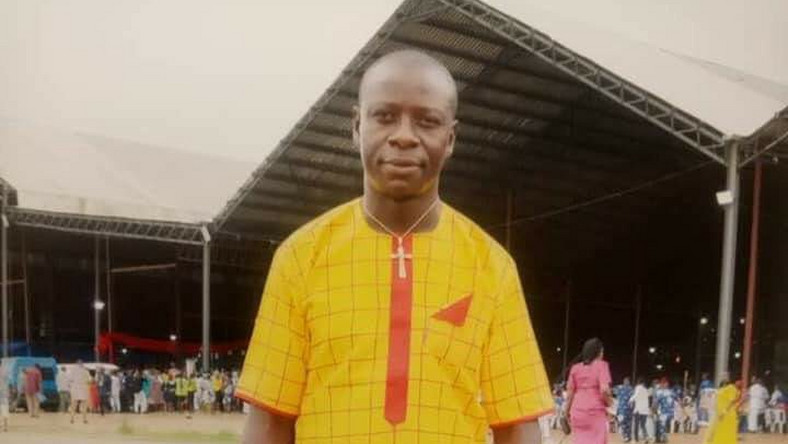 Rivers State Police has arrested  female police officer identified simply as Rose, who fiddled with late Chima’s private while he was being tortured at E-crack Squad cell in Mile One Police Station, Port Harcourt

The female security operative is currently being detained at Mile One Police Station following her alleged involvement in the arrest and torture of Chima and four others falsely accused of armed robbery.

It is expected that the family of the late auto-mechanic will provide a pathologist for a second autopsy to be conducted on his corpse.