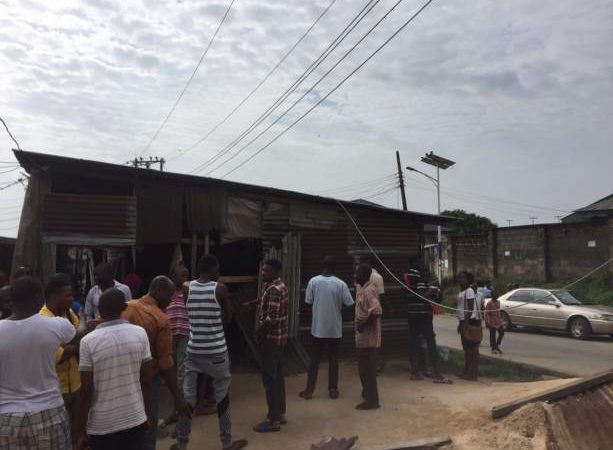 The police in Cross River State have confirmed that at least seven people were electrocuted on Thursday at a viewing centre in Calabar where they had gone to watch the Europa League match between Manchester United of England and Anderlecht of Belgium.

The incident, said to have occurred at about 10 p.m. at the Iyang-Esu area, also left 10 persons seriously injured, the police spokesperson in the state, Irene Ugbo, said Friday morning.

Ms. Ugbo said that the victims died on the spot when an electricity cable fell on top of the make-shift house that was used as a viewing centre.

The house is said to have been constructed mostly with corrugated zinc.

The police spokesperson said the injured persons are currently receiving treatment at the University of Calabar Teaching Hospital.

“We have one person in the intensive care in the hospital,” she said.