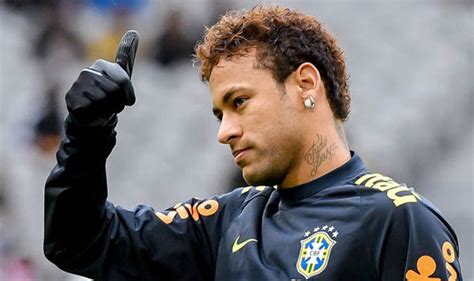 Sao Paulo​ police have moved to indict Najila Trindade​ and her partner Estivens Alves over allegations of rape levelled at Brazilian football star Neymar back in May.

Neymar has vehemently denied claims he raped the alleged victim in a Paris hotel room on May 15.

Police in Brazil closed the investigation into the rape allegations in late July, with Sao Paulo police investigator Juliana Lopes Bussacos saying in a press conference: “I did not see enough elements to indict.”

That was followed by prosecutors in Brazil also finding a lack of evidence and announcing their decision earlier this month to close the case against Neymar.

“Based on the evidence gathered during the investigations, the delegate decided for the indictment of N. and Estivens Alves, her former partner, for procedural fraud (art. 347),” a statement from Sao Paulo police reads.