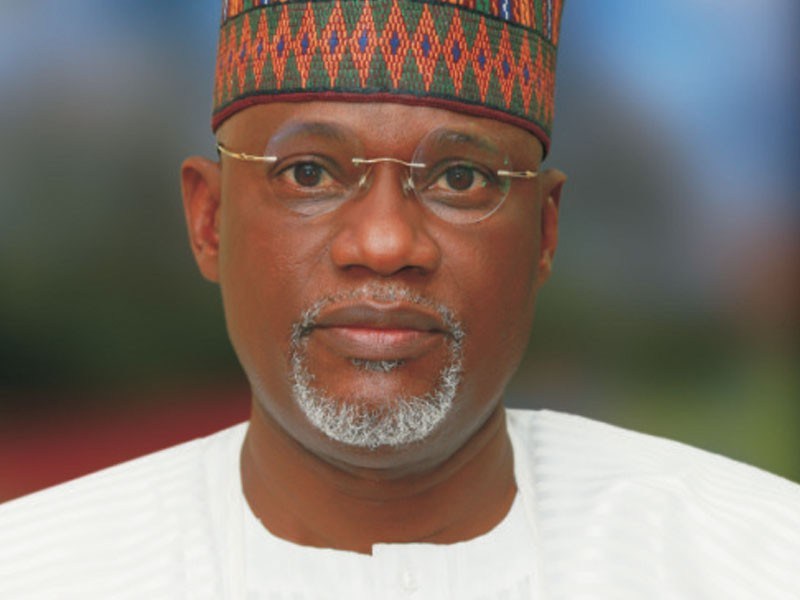 The two were invited via a later dated August 3, 2018 signed by an Assistant Commissioner of police, Mr. Sanusi Mohammed on behalf of the Deputy Commissioner of Police (IGP Tactical Squad, Force Headquarters).

The letter said, “This office is investigating a case of criminal conspiracy, forgery, cheating, obtaining money by false pretence, conspiracy to convert and criminal conversion that you were mentioned.

“You are kindly requested to meet the under designed officer for fact-findings through DSP Ibrahim Agu.”

It was gathered that on Ango honoured the police investigation yesterday, while senator Hunkuyi was still being expected.

A complaint had petitioned the police on a #369 Million project for the construction of a shopping complex at Independence Way Kaduna, Otherwise known as Nigeria Labour House. Contacted Chairman of the Nigeria Labour Congress in Kaduna State Comrade Adamu Ango said he was at the SARS headquarters in Abuja yesterday on the invitation of the police.

He said he got to the office only to get an invitation to report at the SARS office in Abuja.

He said it is about a plot of land which has been handed over to a company, Sahel which he said he explained to the police.

“I went and I have briefed my layers about it and they asked me to report on Monday,” he said. The NLC chairman said he does not know if any other person was invited but that he went based on the invitation he received.

Efforts to get reaction of Senator Hunkuyi were not successful yesterday as his pones were switched off.

The complaint said, “Sometimes in late 2015 Senator Suleiman Hunkuyi asked a company to partner with his firm called Sahel Technical Services Limited for the construction of a Shopping Complex on part of the parcel of land located on independence Way Kaduna otherwise known as Nigeria Labour House.”

He said the project was later stopped by the Kaduna State Urban Planning Development Agency (KASUPDA) but efforts to recoup his money were futile.