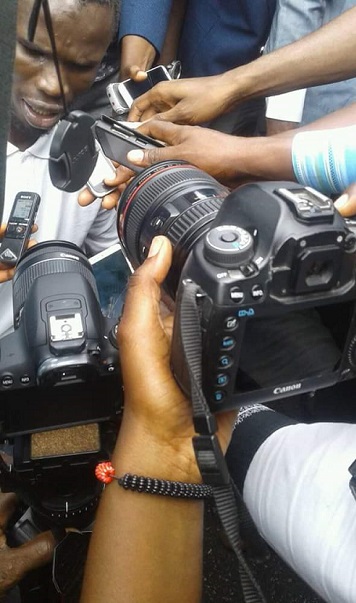 He was paraded at the State Command in Port Harcourt, Rivers State, before a crowd of onlookers who were eager to catch a glimpse of the suspect.

BRING YOUR CHILD TO TESJOK GRP OF SCHOOLS This SEPTEMBER, In LAGOS