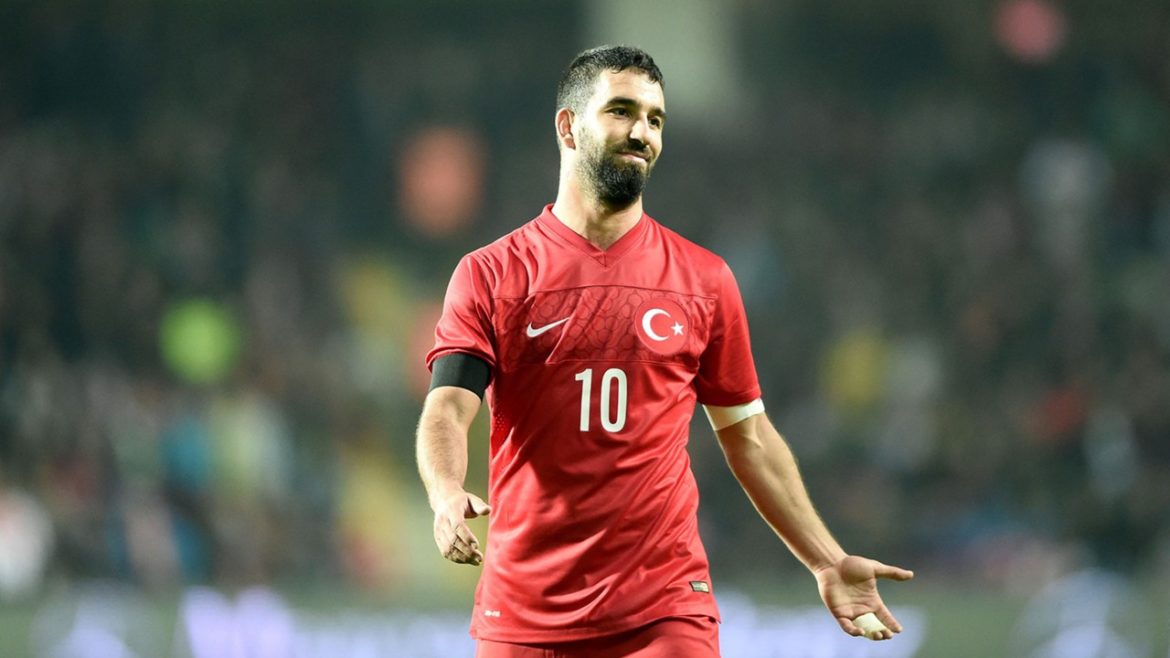 Police questioned Turkish international midfielder Arda Turan late on Thursday over reports that he fought with a pop star at a nightclub in Istanbul, according to local media reports.

Turan, currently on loan from FC Barcelona at Turkish club Istanbul Basaksehir, was summoned by a prosecutor to make a statement to police.

This was after they received reports of the player’s clash with singer Berkay Sahin, the Demiroren news agency (DHA) said.

It quoted Turan’s police statement as saying he rejected allegations he harassed Sahin.

An Istanbul police spokesman said police had sought a statement from Turan, though he did not provide further details.