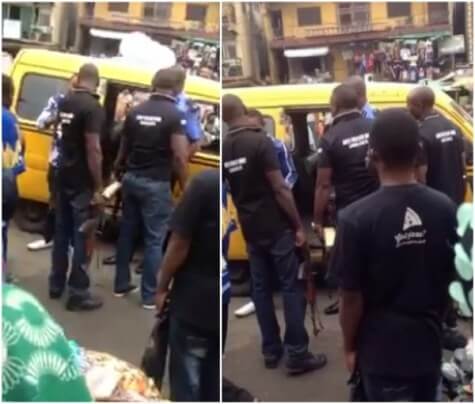 The police have released phone numbers and email addresses for the public to lodge complaints against personnel of the special anti-robbery squad (SARS).

In a series of tweets on Thursday, the police said the public could report any incident for “investigation and further actions”.

“Aggrieved members of the public who have any complaint in the past or present of violation of their rights by any Special Anti-Robbery Squad (SARS) personnel anywhere in the country should report through any of the following channels for investigation and further actions,” the tweet read.

Despite making three attempts, I couldn’t get Jonathan to confer GCFR on my father – Kola Abiola