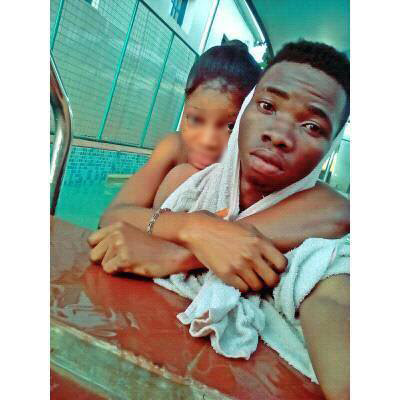 An undergraduate of the Osun state University UNIOSUN, Sheyi Sheyor, came on his Facebook page two days ago April 26th, to brag about raping a girl. Even with all the condemnations he received, Sheyi hasn’t deleted his post.

We hope he gets arrested as soon as possible