“Politicians are the greatest threat to democracy” – Imo REC 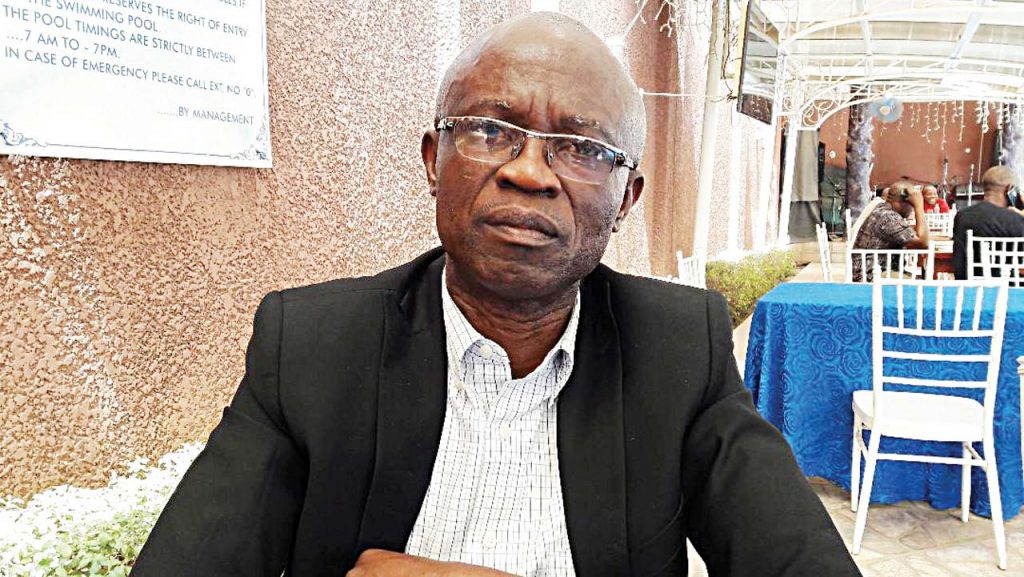 The resident electoral officer (REC) of Imo state, Francis Ezeonu, has described politicians as the greatest threat to democracy.

Speaking during the collation of the governorship election, Ezeonu said there were several hiccups which resulted in “unnecessary delay” of final result.

“Politicians are the greatest threat to democracy,” he said narrating how some supervising presiding officers (SPOs) from the Federal University of Technology (FUTO), Owerri, were “hijacked by politicians”.

He said other SPOs were “strong-armed” to sell their appointments letters to politicians.

The REC said all SPOs found culpable were dismissed while new ones were appointed from Federal University of Agriculture, Umudike, in a bid to organise successful collation at ward level.

He noted that there were several cases of violence and malpractice across different local government areas (LGAs) in the state.

He disclosed that the electoral officers of Ideato north and south were held hostage.

Based on the reports, the REC said several results had been cancelled from polling units in Nkwerre LGA, where Uche Nwosu, Okorocha’s son-in-law, is from.

Ezeonu, however, confirmed that some fake policemen who had been hired to “disrupt” the election had been arrested.

Emeka Ihedioha of the Peoples Democratic Party (PDP) was declared the winner of the election.