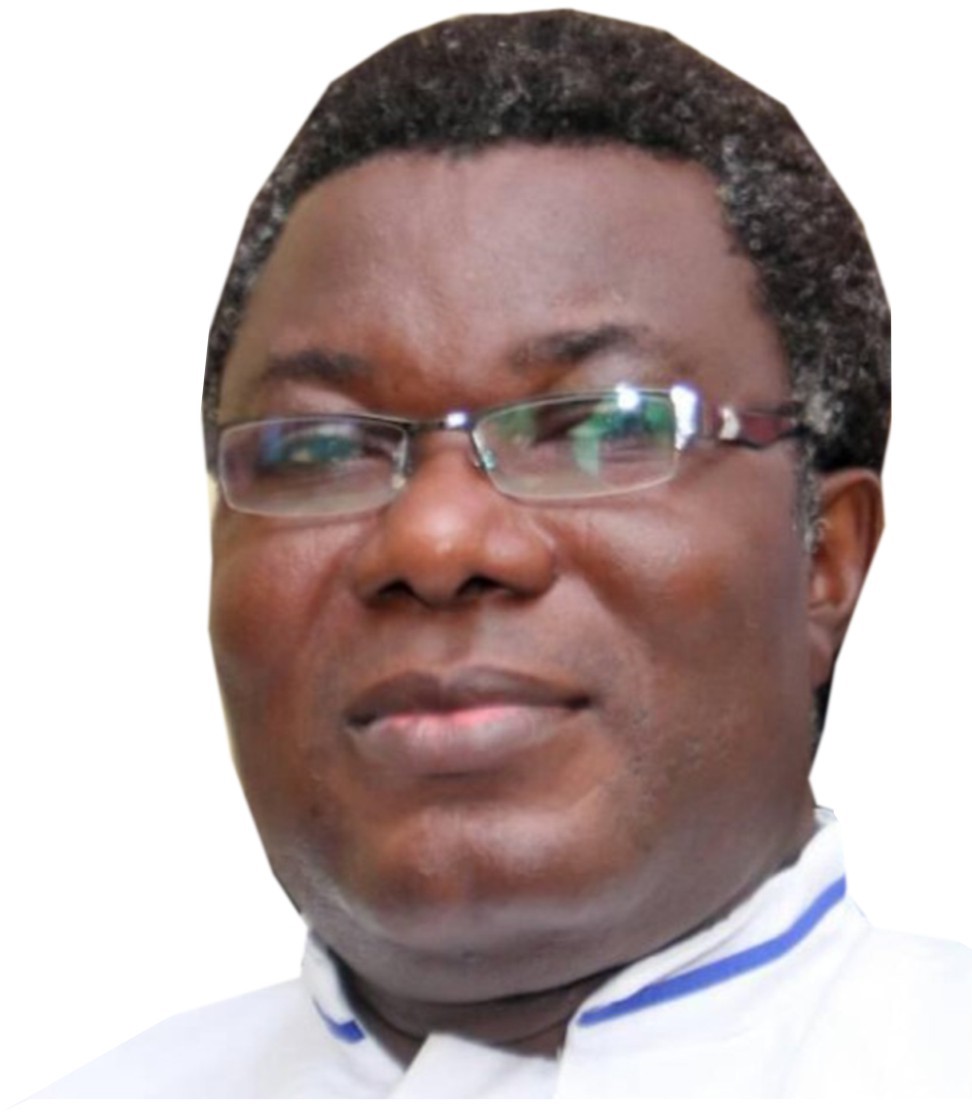 A few days back, the unexpected happened in one of the core areas of Mushin. It was a moment of divine encounter; an experience that the members of the church, neighbors, and all the well-wishers will never forget in a hurry. There was an unprecedented move of the Holy Spirit, at the 13th edition of one of the churches rocking the area of Mushin, Saint Theresa Church Of Christ Cherubim & Seraphim’s yearly festival, tagged “2019 Shiloh Festival”.

Undoubtedly, this year’s SHILOH festival was recorded as one of the powerful programs ever organized in the history of the church. It was their 13th edition. It was a gathering of the saints; the ambiance was very receptive despite the fact that the church is located within the porous area of Mushin. As a matter of fact, the church is located inside one of the powerful markets in the area. It takes a spirit-filled church that is rooted deeply in Holy Spirit like Saint Theresa Church Of Christ Cherubim & Seraphim to survive in such an area.

Ever since the church’s SHILOH festival started 13 years ago, there has been a massive record of Testimonies, major Miracle, Sign & Wonders,  from the Church members, well-wishers, friends and families, even neighbors; giving them more and more reasons to partake in the yearly event.

This year event was held on Tuesday 4th June 2019. It was witnessed by many powerful ministers of God, powerful gospel artists, and many friends and family of the ministry, who stormed 2/4 Moroluke Str, off Dakobiri Street, via Wey Street in Mushin, to rejoice and felicitate with the Founder/ Host, Pastor Shitta, and the congregants of Saint Theresa Church Of Christ Cherubim & Seraphim.

AND THE EVENT COMMENCED

2019 SHILOH festival started by 9 am as scheduled, with opening prayer, praise and worship rendition by the choir. Everyone was in a happy mood. Many dressed in their white attire with a red cape which symbolizes the color of the day. Some wore special badges and tags like the ushers and choir department. The beauty of it is that everyone looked so gorgeous in their individual attires, even those on mufti. The color of the day was white and red.  The ambiance was very receptive. The decoration of the altar was superb and had a touch of class. The setting of the sound was so beautiful; it projected the sound of the music and instrumental well. If you are a music lover, which will definitely make you fall in love with the church.

ARRIVAL OF THE MEMBERS AND GUEST ARTIST

Many of the church members were already on the ground, praising and rejoicing before the arrival of important dignitaries and invited guest artiste. The very first notable guest artiste was Aduke Gold, followed by Pastor Paul Elshadai. The arrival of the veteran gospel singer, Pastor Adelakun was announced by the Mc, but he was not seen inside of the auditorium, rather, he was being hosted inside the Pastor’s, office until the preacher who obviously knows Baba Adelakun well enough as a man of the people who will love to be in the midst of the people, jokingly invited him out, and the congregants were very happy to receive him with a loud ovation.

The MC’s a fantastic performance one thing we must not fail to mention. Though the man is also a Prophet, his style of compering event is very fantastic. He made everyone feel relax with jokes also forget to tell you that, he speaks very well too. There was no dull moment with him as he introduced all the guests’ one after the other.

WHAT ABOUT THE HOST PASTOR’S REMARKS

The host Pastor of the 2019 Shilo Festival,  is the Senior Pastor of the fastest growing church, Saint Theresa Church Of Christ Cherubim & Seraphim, Pastor Shitta, a very meek man, an epitome of humility. He welcomed all the guests who took their time to witness this year’s Shiloh. He spoke about Shiloh and how they started Shiloh festival 13years ago.

One of the music ministers who ministered powerfully on this day was Pastor Paul Tao Elshadai, a  professional guitarist and a producer, a Musicologist that has traveled all over the world with the likes of the legendary Ebeneezer Obey, & also sharing the stage with late Legend BB King, etc before GOD arrested him. He is the producer of: “AmonaTeteMabo” by Pastor J.A   Adelakun (Aka. Ayewa), “Good Women Choir” of Ibadan”Juvenile Preachers Choir” based in Ibadan, Oyo State, “Rev. Shola Rotimi” now in USA and lots  more of Gospel  musicians whom God  made  superstars with the sound of his guitar. Pastor Paul Tao Elshadaiis one the producers of the renowned  RCCGPraise Team; the makers of the hit album “High Praise 1” with the song “Come and See The LORD is Good” e.t.c. He ministers in all events &God directed ministries with his team called Roots of Jesse Offsprings (ROJO).And by the Grace of GOD, testimonies always followed after any of his ministrations. Pastor Paul Tao- El-Shaddai is legit with GOD, and plays the guitar with passion, without having learned it from anywhere. His performance was very exceptional on this day, and you can see the manifestation of the raw power of God in demonstration.

When it was time for the host pastor’s remark, he started with a song, and Titi Oguntoyinbo joined him. Titi Oguntoytinbo needs little or no introduction. She’s one of the best voices the Christendom has ever produced. She is very good at what she does.  Titilayo Oguntoyinbo fondly called “Titi Alayo” by her fans is one of the wave-making highlife/juju musicians in Nigeria today.  A native of Ogbagi- Akoko in Ondo state, this humble and beautiful lady is no doubt a sound professional in her career. She has worked with great artistes like Majek Fashek, Onyeka Onwenu, Orlando Julius, late Fatai Rolling Dollars, in fact, she is one of the pioneer members of Femi Kuti’s band before floating her personal band 25 years ago.

ABOUT THE PREACHER OF THE DAY

And the moment people have been waiting for finally arrived. They had come to hear that popular voice on radio preaches; we’re talking about no other person than the veteran broadcaster/ journalist, a man who has spent decades in building his career in journalism and broadcasting. He is no other than the special Apostle Taiwo Akinsola who is popularly known as Omo Baba Wolini Ilasamaja on Radio. His messages were very distinct and powerful. People were so blessed under his ministration. He also reflected on his life, how he suffered and how he became successful in his career and ministry.

One of the performances that thrilled the guests, made 2019 Shiloh festival a remarkable one is the performance of the popular gospel singer, Pastor Joseph Adewakun of the Ayewa band. The songwriter and televangelist is undoubtedly a great man of God. Not only is he good at singing alone, but he also exhibited his prophetic office on this day too, as he took his time to bless and pray for people before his ministration that lasted for about 45min came to an end.  Many people did not want him to stop but according to him, he’s a man of discipline and values time a lot.

Another guest artist who dazzled at the 2019 Shiloh Festival is Aduke Gold. Aduke Gold, formerly known as Aduke Penkele is one of the popular gospel acts in Nigeria. The dark and slim singer is very talented and she is the toast of many especially C&S Church members.