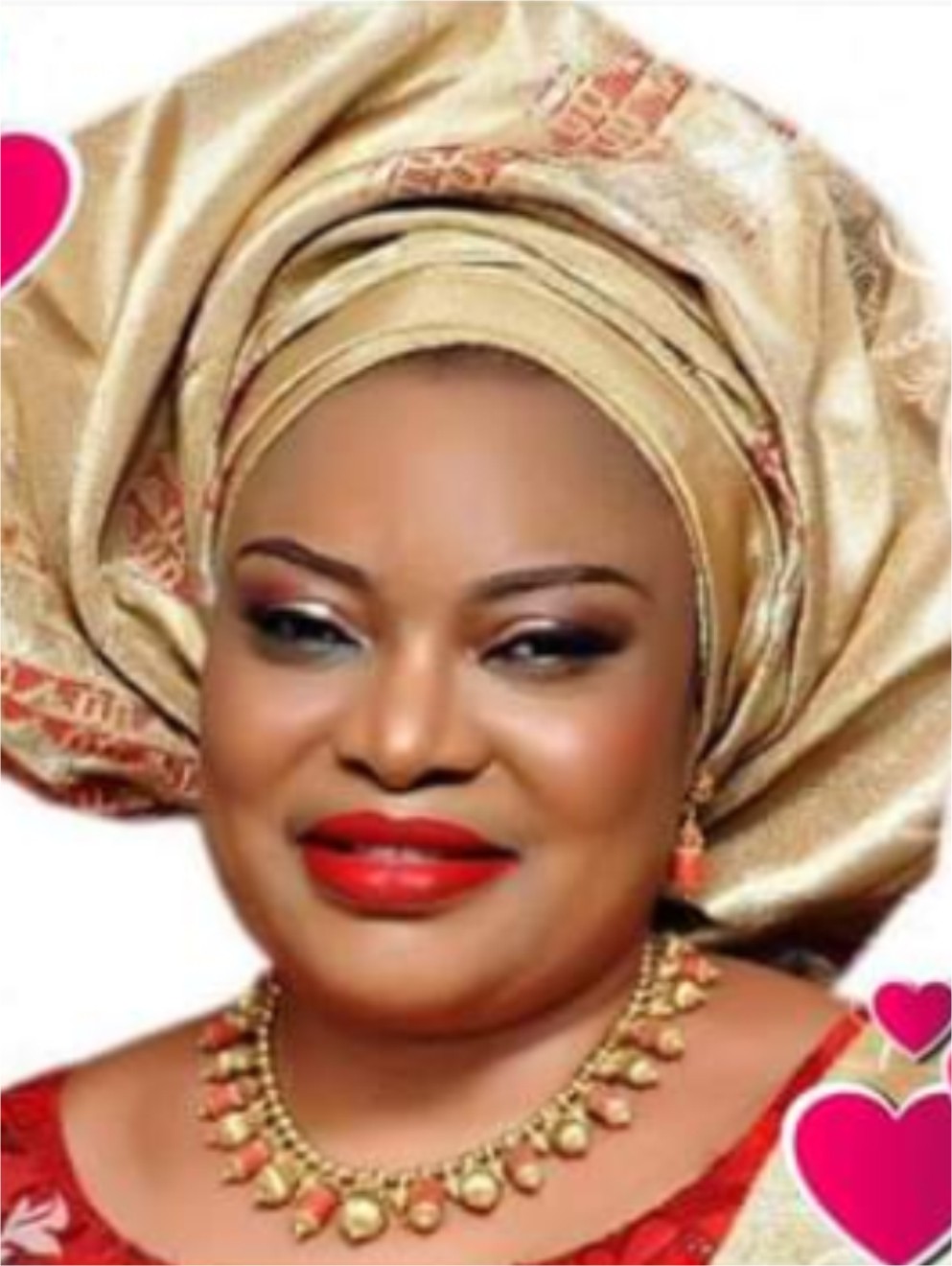 The last wife of late construction giant, Alhaji Jimoh Ibrahim, popularly known as ‘Inaolaji’, Ronke is dead. In fact, the Ibrahim family, as well as the Ibadan social establishment have been thrown into a deep mourning since news of her death broke last week.

Chief (Mrs) Ronke Ibrahim, simply known on the social scene as ‘Ronke Inaolaji’, it was gathered died at the University College Hospital (UCH), Ibadan, on Sunday 18th October, 2020, after a brief illness. She was said to be aged 59 and survived by three lovely grown children; two boys and a girl.

Her death, however, has remained shocking not only to her immediate family but also to friends and associates, especially those who still saw her some days before her passage. Many of them couldn’t come in terms with her sudden death. It is also sad because her death came just six months after her husband’s demise (the husband, Chief Jimoh Oyedele Ibrahim died sometime in April this year, at 85).

As a matter of fact, Ronke was still mourning the passage of her late husband because she was hooked up in faraway Canada, due to coronavirus pandemic lockdown, when the husband died. She came back about a month ago and this happened.

In their lifetimes, Ronke and Alhaji Inaolaji were a celebrated couple on the social scene in Ibadan. They loved and cherished each other and always attended social functions together till Baba was very old and couldn’t go to parties any longer. The tall, plump and astonishingly beautiful Ronke was the backbone and engine room of Chief Inaolaji. They bonded so well despite the age difference between them. She stood behind her husband till the very end.

Little wonder she described him as a loving, cheerful, religious and hard working man in an interview after his death.

“He did not discriminate. He was there for everybody, irrespective of their background.

I will miss the love we shared and his kindness. There was nothing too much for him to give. He was such loving husband and a wonderful family man.

There was never a dull moment with him. Even when we had differences, he was still the same Jimoh. Despite the age difference between us, I called him Jimoh and he would reply he was old enough to be my father. I would then tell him he should have been arrested for child abuse. We laughed a lot.

He cherished his relationship with God and believed in prayer,” Ronke Inaolaji stated in the interview.

There is no doubt in the fact that Ronke Inaolaji lived a fulfilled life. She was a successful businesswoman, a good wife and a loving mother. All her children are doing wonderfully well in their various chosen fields. In fact, one of them just became a resident doctor in Canada.

There was however a project she was working on and couldn’t finish until her death. The deceased was said to be planning to resuscitate her late father’s bakery business, in marking his 10th-year remembrance. All the equipment for the bakery to kick-off was said to have been procured by Ronke Inaolaji.

READ ALSO: IF GOVT IS NOT CAREFUL, A GREATER PROBLEM IS COMING – CELICA CHURCH OF CHRIST FOUNDER, PROPHET ADEONIGBAGBE

How Being A Babalawo Has Helped My Career – Veteran Actor, OYENIYI IFAGBENGA AGORO OGUN