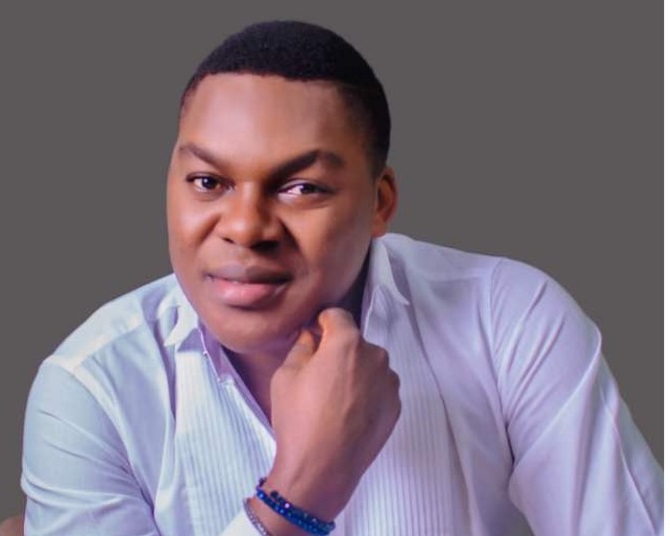 •Tells City People His Success Story
His real name is Oluwafemi Oladele. But everyone simply calls him Femi Solar, his stage name. The big news is that his new album HIGH RISE is out and it is trending. Below, Femi tells City People about his new album.
Congratulations on your new album. Tell us about High Rise. How did you package it?
HIGH RISE… is a body of work that I have committed a lot into just to give you something different from the norm.

From the music arrangement, to its composition and instrumentals and even the percussion, this is one album that gives all you could ever ask for.
I can boldly say it’s my best album so far. I really put in my best to make it good. Also the production budget was high just so I can achieve my aim and my dream to make it the best of all

Is it a CD of songs or you have to download only?
Presently the tracks has been released online and we are expecting our major Marketer online to release it on other platforms. All online platforms will be loaded with the new album HIGH RISE.

For now it only available online due to pandemic situation which has affected the CD market. But once the CD market is open, it will definitely be available I felt so bad and it was really sad actually, considering all effort and money spent on the preparations and advert.

But it’s so important to think about people’s safety because of the popular Covid-19 in the country and all over the world…. and also in compliance with the government order.

How has the Coronavirus lockdown affected your music business.
Actually it has not been so easy coping without stage performance and other entertainment functions but we are coping. And to God be the glory our fans has been really there for us at this time. And we are also trying our best to reach out to people

What has changed about your music?
Alot ! … my pattern of music has changed and now people can really differentiate btw my music and others…. because I have really Introduced new sound and pattern to my music , even on my albums I was born in Ede, Osun State Of Nigeria in the 80’s. I relocated to Ibadan in 1992, lost my father on the 9th of Dec 1994. A native of Ipoti Ekiti, Ekiti State. Oladele Oluwafemi aka – Femi Solar.
We are 4 in the family and I am the second born of the family. Ventured into broadcasting and Advert Jingle Production in 2006…. released my first Album in church in 2002 and my first hit Album was released in 2007 “Afurigbin “…

I had a successful tour to the United States Of America in 2013 which actually boosted my career. And till date God has been so wonderful. I do my event/fans party every 2 years “Biennial “ and also I release album every 2 years.