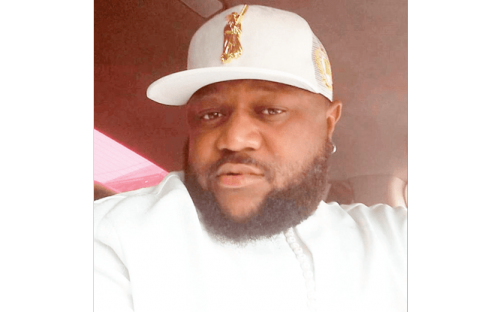 A popular Disc Jockey (DJ), Seun Omogaji aka Dj Xgee, has reportedly committed suicide by taking sniper. Omogaji took his life about six hours after he posted a suicide note on Instagram.

In the suicide note, the deceased apologized to his children and mum but did not state the reason for his action.

The DJ said he deliberately wore white in the photos he attached to his suicide note instead of black because white was his favourite colour. It was learnt that Omogaji had been having marital issues lately and that could be the reason for his decision to kill himself. “My Mum should forgive me for my action; it was a deliberate act,” he wrote.

Omogaji also called on his younger siblings to forgive him because he had to do what he did.

When contacted, the state Police Public Relations Officer (PPRO), CSP Chike Oti, said he was not aware of the incident.

Police unravel mystery behind the rat &...