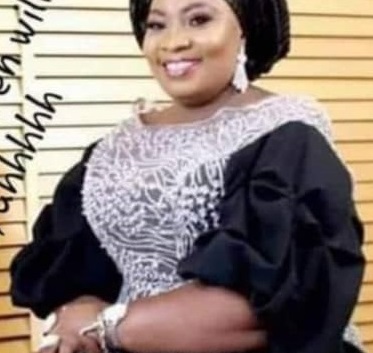 The whole of Lagos social scene was thrown into a mournful state on Tuesday, November 26, 2019, as death snatched the beautiful soul, Kemi Campbell, the 54-years-old Lagos stylish Society woman.

Mrs. Kemi Campbell’s death came as a rude shock to many of her close friends and associates because she never showed any signs of illness.

Not only was she full of life, she was in her right mental state, but had a slight cough for a few days which she was reported to have treated.

City People investigation also revealed that one of her children also graduated 3 weeks ago.

How did she die you may ask? City People investigation reveals that the cough was so persistent and this shot up her blood pressure which eventually led to her death. Mrs. Kemi Cambell is from the popular Campbell family of Lagos. She will be buried tomorrow Friday, November 29, 2019