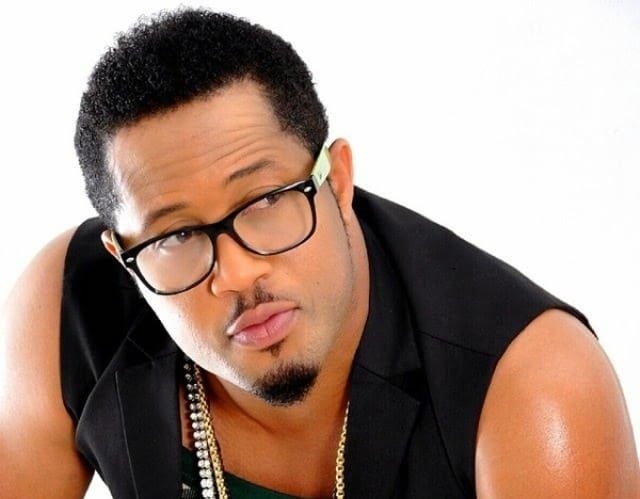 Nigerian actor, Mike Ezuruonye, has opened up on his experience after having undergone surgery to remove a growth encroaching the pupils of his eyes.

The Nollywood star had taken to his Instagram page on Friday to share a picture of himself in a surgery room, with both of his eyes sealed with plaster and cottonwool.

The 37-year-old movie star, who has long been known to adorn himself with eyeshades, said he was without sight for over eight hours after the procedure.

According to him, overexposure to harsh movie production lights had prompted the growth, which caused his doctors to suggest that he undergoes surgery.

“Many don’t know what we go through in the course of our work. I had a growth encroaching the pupil of both eyes cos of overexposure to harsh movie Production light over the Years,” he said.

“I heard looking into your phone/computer for too long also puts one in danger. Advised to get a surgery done, I was scared. After Surgery, for over 8 hrs, I was without sight.

“My eyes were demanded tightly shut by the ophthalmologist team of doctors. Hmm! This made me appreciate more the gift of sight God gave me. Gosh, that I can’t ever take for granted.

“Scary experience but God is always faithful. Glad surgery was successful and I’ll be back soon to my work and passion. Thanks to my fans and true supporters. I’m fine and healing. I love you all.”

In 2018, Mike had said he might kick-start a career in politics after narrating how notable politicians in Nigeria were begging him to come along.

Admitting that he’s still very much preoccupied with the country’s movie industry, the talented actor, added that he’s under pressure to make his political debut.