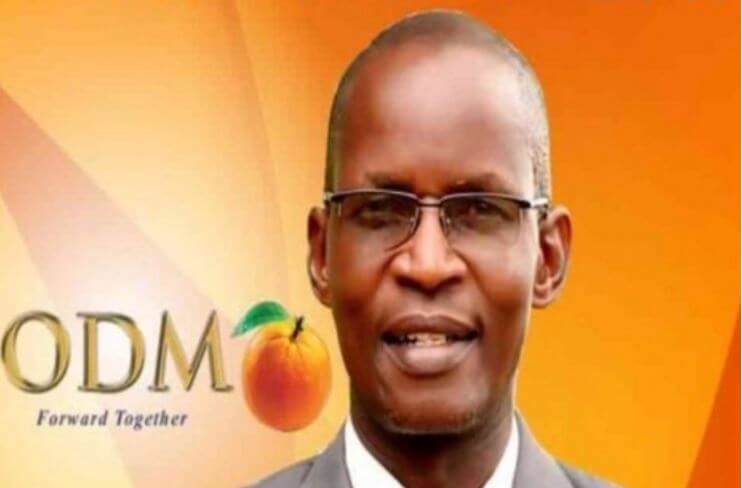 A politician has left his family members in shock and many of his country members baffled after he reportedly died inside a bus.

A popular Kenyan politician who is a Member of County Assembly (MCA) in the country has died in a bus he was travelling in from Mombasa to Nairobi, according to The Standard.

The man identified as Bakari Ali Munyi, 57 died Monday evening as he travelled in a public service vehicle. Munyi is said to have died on his seat as the bus raced past Machakos area towards the city leaving many people in shock and panic.

His relatives said he had a history of heart-related complications but police said a postmortem exercise will confirm what killed him. Police say the MCA had three painkillers in his pockets.

A passenger who was seated next to Munyi called the bus conductor and informed him the deceased had gasped before he went to a coma. The driver of the bus proceeded with the journey for almost 30 kilometres where they called police to check on the body.

The body has moved to the City Mortuary ahead of an investigation. At the County Assembly, he was the vice chairperson of tourism committee and member of house business committee and that of delegated county legislation and energy.

Popular Politician Collapses And Dies Inside Bus was last modified: May 2nd, 2017 by Arinze Ago