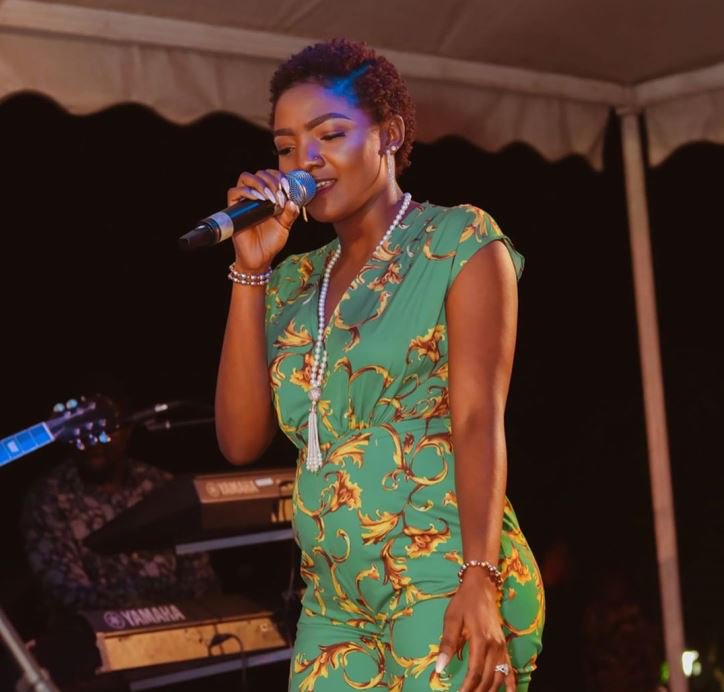 Nigerian Musician, Simi Odunleye Gold is now pregnant and she was caught on camera, flaunting her baby bump.

Later, this news came out that they had a wedding on the 29th of January, 2019. The whole thing was kept secret but it was later unveiled that they had been dating for 5 years before the wedding.

The talented singer was born on April 19, 1988. This makes today her birthday. Recently, she released a new song “Duduke” and it has gained a lot of listening and ratings in the music industry.

She decided to release the Music Video of the song on YouTube today, which is her Birthday. In this music video, her baby bump was revealed and congratulatory messages were sent to her by different people on social media.