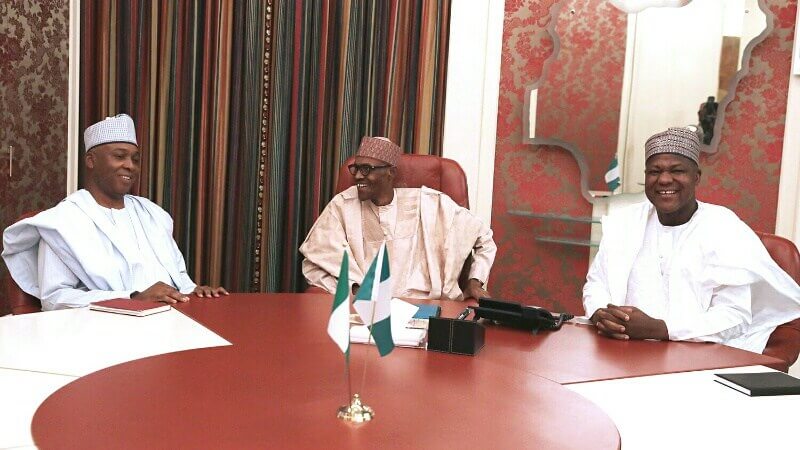 The Presidency has denied reports that emerged yesterday stating that President Buhari is being fed intravenously, as he has had severe difficulty eating and drinking fluids for several days.

Three insiders in the Presidency had reportedly told SaharaReporters that although President Buhari’s health had held up for a while after his return from an extended medical vacation in the U.K, his condition has deteriorated in the last several weeks.

They alleged Mr. Buhari’s eating and drinking problems have left him too frail to leave his official residence at Aso Rock Villa to attend any official functions. 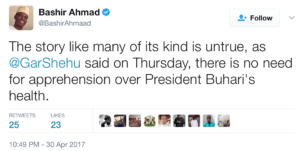 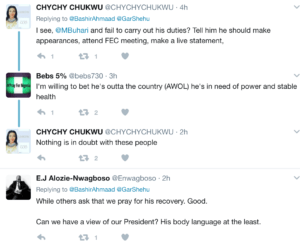 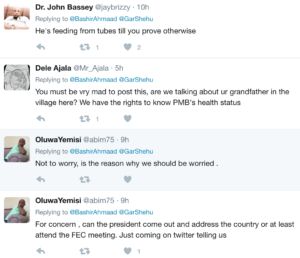 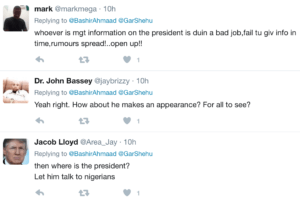 Presidency debunks claims that President Buhari has difficulty drinking and eating was last modified: May 1st, 2017 by Reporter

May Day: Lagos Speaker Obasa Greets Workers, Says They Are Partners In Progress With Government