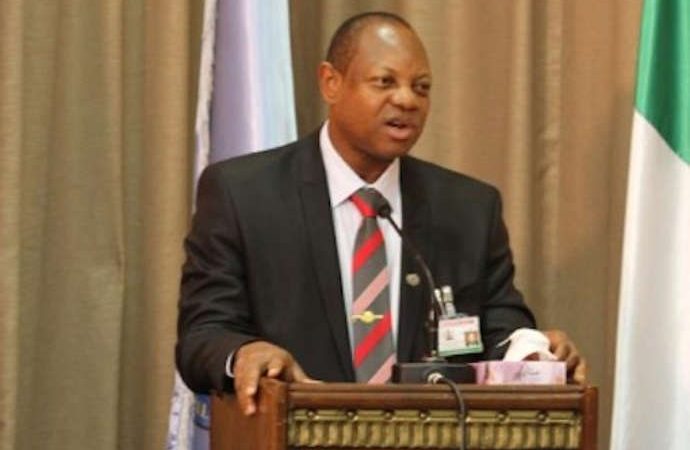 Retired Brig.-Gen. Paul Boroh, Coordinator, Presidential Amnesty Programme, has said the old culture of double payment to beneficiaries in training is against the Federal Government’s rules and has been discontinued.

A statement by Owei Lakemfa, Media Consultant, Presidential Amnesty Programme, on Tuesday in Abuja, said that hitherto, some beneficiaries who collected stipends, were also paid In-Training-Allowances while on the programme’s scholarship.

“This amounted to double payment. It is against the Financial Regulations of the nation and international best practice.

“But in changing the system, we had to carry out thorough biometric verification to match the stipend beneficiary and the scholarship beneficiary receiving ITA.

“While there are matches we have made and subsequently stopped the double payment, there are those we have not been able to match due to the fact that they used their ‘bush names’ in registering for the amnesty while using their real names in registering in the tertiary institutions.

“For this category of beneficiaries, the necessary match will be made when we complete the biometric verification, and their double payment will be stopped.”

Boroh, who is also the Special Adviser to the President on Niger Delta, disclosed that the programme was in its final stage of integration and that stipend payment would be stopped for beneficiaries who had been trained and empowered.

“We regard all beneficiaries who have benefited from the Amnesty Programme scholarship and have studied and graduated from various local and foreign universities, as people who have been trained and empowered.

“To earn a degree is empowerment. However, the Presidential Amnesty Programme will continue to assist beneficiaries in their efforts to secure gainful employment,” he said.

He assured beneficiaries, who had outstanding training and empowerment or Type Training in Maritime or Aviation, that they would be completed in the on-going process of sustainably integrating all the beneficiaries.