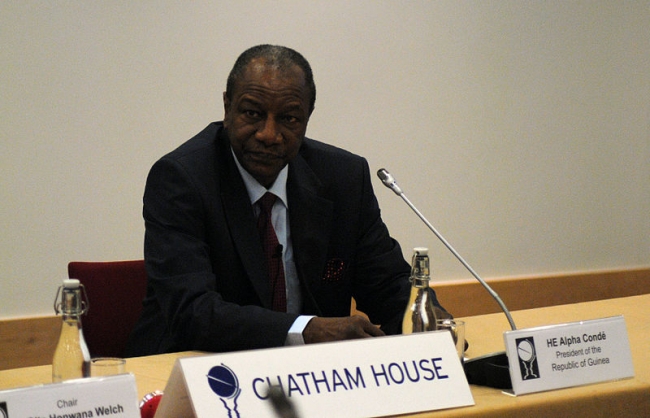 This action was initiated by a violent protest over a teachers’ strike last week in which seven people were killed and dozens more were injured.

A senior government official, who pleaded anonymity said the sackings of Ibrahima Kourouma and Sekou Kourouma were directly linked to the strike.

The government agreed to a deal to end the strike last week.

Teachers in Guinea walked out early this month over the government’s decision to dismiss or cut the salaries of many junior staff after the latest civil service exams. Their students then took to the streets to support them.

The protests turned violent when demonstrators clashed with gendarmes in several neighbourhoods of the capital Conakry.