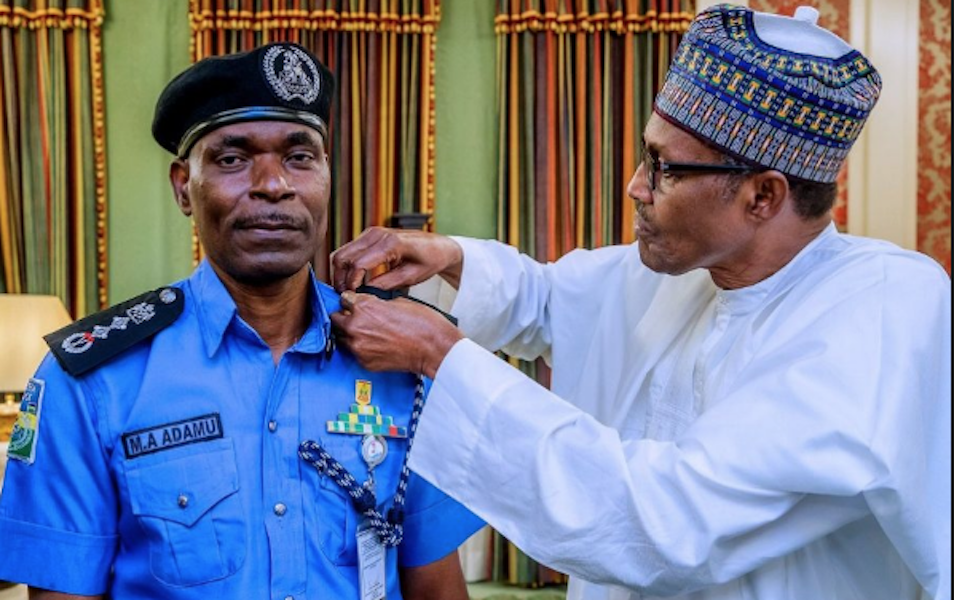 The Acting inspector general of police (IGP), Mohammed Adamu, says President Muhammadu Buhari has directed him to immediately commence the implementation of community policing strategy across the country.

He was speaking at a meeting of the forum of northern traditional rulers on Tuesday in Kaduna, where critical security issues were discussed.

“The President of Nigeria, Muhammadu Buhari has directed me to immediately implement community policing strategy across the country; this is a structure, which will enable traditional rulers to maintain an effective cultural and social control over their subjects,” said Adamu.

The acting IGP also said that the community policing model envisaged for the country would involve the establishment and utilisation of the special constables, as provided for in Section 50 (1) of the Police Act Cap P19 LFN 2004.

He explained that the special constables model, mirrored after the police community support officers standard in the United Kingdom policing architecture, would be tailored to align with the existing traditional security structure in the northern part of the country.

“The Special Constables will be drawn from members of the community to serve as voluntary community police officers under the coordination of the Nigeria Police Force,” he said.

“This new drive is in line with the expressed desire and directives of the President, His Excellency, Muhammadu Buhari.”

READ ALSO: CORRUPTION IS THE REASON FOR MILITANCY AND INSURGENCY IN NIGERIA – EFCC BOSS, IBRAHIM MAGU

“President Buhari has directed me to immediately implement community policing” – Acting IGP was last modified: May 1st, 2019 by Damilare Salami

Anyaso mourns the demise of his father-in-law,...