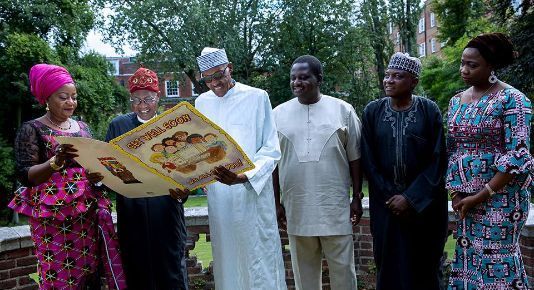 A directive by President Muhammadu Buhari, ensured that most of the presidential aides have moved their polling units from various locations to Daura, Katsina State, a source revealed.

The president’s Chief Security Officer whose previous polling unit is in Katsina also transferred to Daura.

Mr Ahmad told newsmen that Mr Buhari gave the directive in order not to disenfranchise those whose duties demand that they are with him all the time.

“That is why you can see that not all of us are here. Sarki Abba is in Adamawa, Femi is in Lagos because that is where they will be voting,” he said referring to Mr Buhari’s domestic aide and Special Adviser on Media.