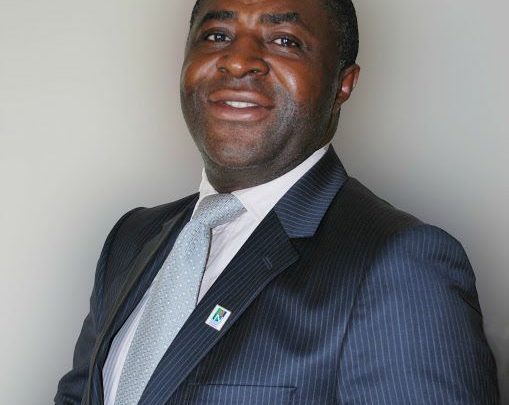 President of the interim Government of the Southern Cameroons Julius Tabe has been abducted in Nigeria. ALEDEH reports.

His abduction took place on Saturday evening in Abuja, Nigeria’s Capital.  This is already causing panic in the English Speaking Central African nation, which has been seeking to secede from the mainly French-speaking region.

The Interim Government of the Federal Republic of Ambazonia (https://Ambagov.org) strongly condemns the abduction of President Sisiku Julius Ayuk Tabe and nine other officials by gunmen from la Republic du Cameroun at about 19:30 pm in Nera Hotels, (Ekwueme Road), Abuja Nigeria on January 5, 2018. This criminal abduction happened during a meeting being chaired by H.E. Sisiku Ayuk Tabe.

Those arrested along with the President H.E. Sisiku Ayuk Tabe include:

The President and his team were in a High Command meeting in Abuja, Federal Capital Territory of Nigeria at the time the Cameroun Gunmen showed up at the Hotel. The meeting started at around 5pm, Nigerian time. At around 7:30PM, the gunmen came into the Hotel and abducted all of them including the President.

The meeting was scheduled to discuss the Southern Cameroons Refugee crisis in Nigeria and to galvanize relief support for housing, medical and feeding in anticipation of the approaching rainy season.

Southern Cameroonians continue to be victims of extra judicial killings orchestrated by President Paul Biya and his henchmen.

We call on the Nigerian government to guarantee the security of the more than 20,000 Southern Cameroonian refugees in various camps in Nigeria.

Ambazonians will “Live Free or Die.”

Secretary of Communications and IT