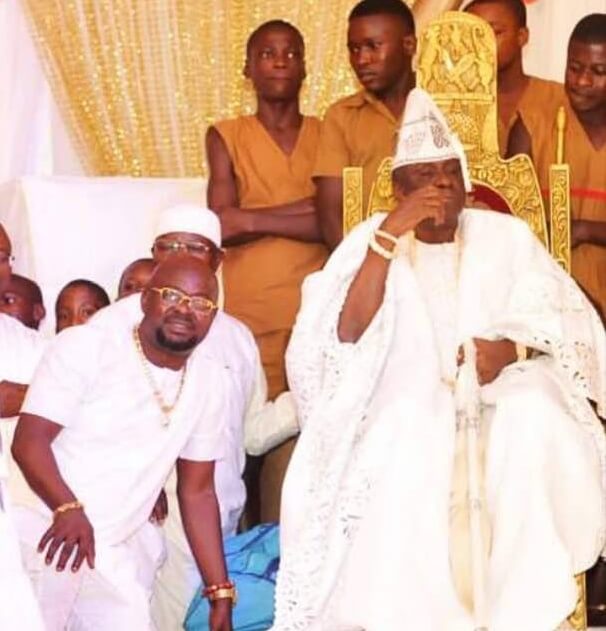 It was an array of gathering of A-List celebrities, movers and shakers of the society and other well-meaning Nigerians, as they stormed Benin last week when Oba Ewuare II celebrated his birthday and one year on the throne.

The event had the creme-de-la-crème of Nigerian society in attendance, as they all gathered in Benin to celebrate the king. One of the popular faces at the event is Lagos big boy, Prince Kazeem Eletu Odibo, who happened to be one of the sons of the soil and he’s always invited to every function at the Benin palace.

Few months back, he visited the ancient city of Benin to rediscover his family roots and also paid courtesy visit to the new Oba. He was well received and he was blessed. Since then, Prince Kazeem has been part and parcel of every activity at the palace; he is always a regular guest at every event taking place at the palace. He has now become the face of the entire Eletu Odibo family in Lagos.

Whilst in Benin last week, his name was repeatedly announced and his presence caught the attention of many. One of them is Oba of Lagos, Oba Rilwan Akiolu. Prior to this time, the two had not formally met. So, when Prince Kazeem’s name was announced, one of the close aides  to the Oba introduced him to the king and the humble Prince politely paid homage to him (Oba). The gesture was quickly reciprocated, as Oba of Lagos blessed him and also gave him words of kindness.

For those who don’t know Prince Kazeem Eletu Odibo he is the son of late High Chief Bamidele Gbadamosi Eletu Odibo, who was a traditional Prime Minister to Oba of Lagos during his lifetime. He lived a good life and left remarkable legacy before his demise. 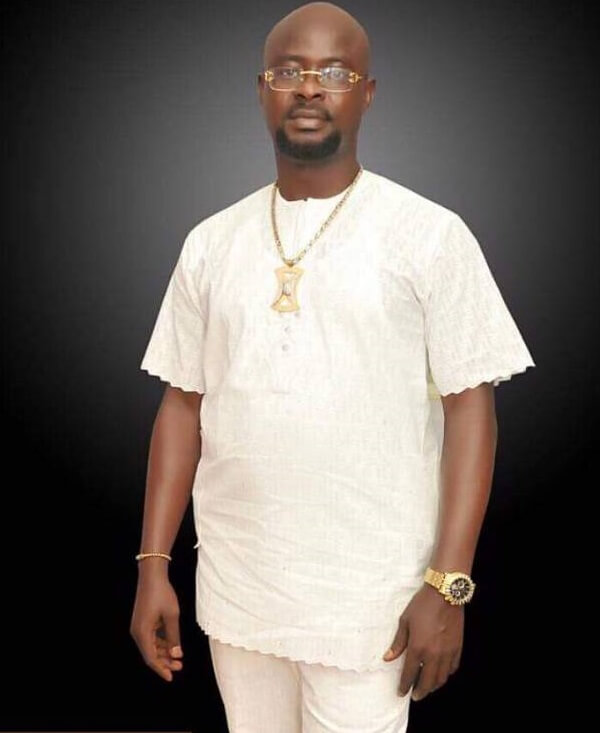 Eletu Odibo is one of the biggest and most influential families in Lagos, as they are everywhere in the State.

Prince Kazeem took after his late father. He is also a philanthropist, a society changer and his meaningful  impact on society has constantly been noted. He is the brain behind the transformation of Osapa London in Lekki. He tars roads, constructs bridges and drainages just to make the estate  (town) one  of the best in the state.