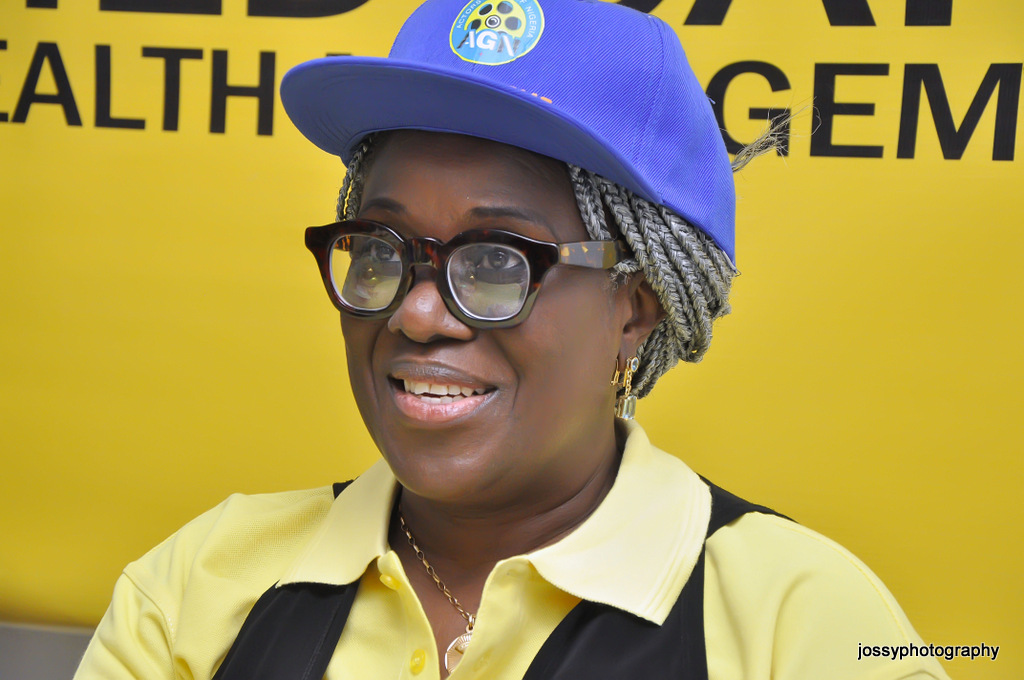 Rt. Hon. Prince Ned Nwoko, has been affirmed as the Chairman,  of the newly reconstituted Board of Patrons, Actors Guild of Nigeria.

Ejezie Emeka Rollas announced this today in Lagos during the launching of the Guild’s Health Management Organization, HMO,

which will enable Actors access essential medical and health care services as the need arises across the country.

The National President revealed that the scheme was necessitated by urgent need to stem the tide of a large number of Actors who resort to seeking financial assistance online to address urgent medical challenges.

A fund raiser to assist indigent actors pay for the HMO premiums was also launched at the event attended by veterans and top actors across Nigeria.

While accepting the honour as Chairman of Board of Patrons, Prince Ned Nwoko commended the efforts of the National Executive led by Ejezie Emeka Rollas and promised to assist the Guild achieve its desired objectives. He announced a donation of payment of plans for 100 members to commence the HMO scheme.

The Chairman of the HMO launching Committee, Joke Silva MFR, commended Prince Nwoko for his support to the Guild, and  thanked the AGN National Executives Council  for the laudable initiative and cooperation with the committee all through the planning of the event.

The launching event also held on zoom which had in attendance former Presidents of the Guild, Zack Orji, Ejike Asiegbu, Segun Arinze, as well other legendary Actors such as, Taiwo Ajayi Lycet, Kenneth Okonkwo, Ego Boyo, Hilda Dokuboh, Ngozi Orji, others include, Monalisa Chinda, the National PRO, Abubakar Yakubu, National Secretary of the Guild, and other notable members from all parts of the country.