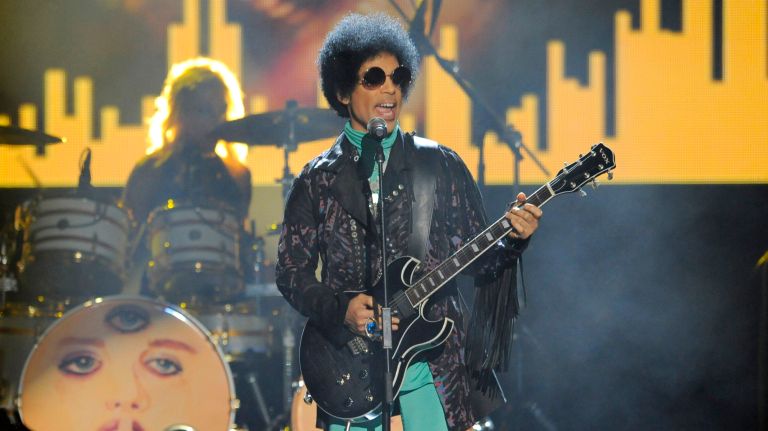 The family of the late rock star Prince is suing a doctor who prescribed pain pills for him, saying the doctor failed to treat him for opiate addiction and therefore bears responsibility for his death two years ago, their attorney announced Friday.

Prince Rogers Nelson died of an accidental overdose of fentanyl April 15, 2016. Authorities say Dr. Michael Schulenberg admitted prescribing a different opioid to Prince in the days before he died, oxycodone, under his bodyguard’s name to protect the musician’s privacy. Schulenberg has disputed that, although he paid $30,000 to settle a federal civil violation alleging that the drug was prescribed illegally.

The lawsuit filed in Hennepin County District Court this week alleges that Schulenberg and others had “an opportunity and duty during the weeks before Prince’s death to diagnose and treat Prince’s opioid addiction, and to prevent his death. They failed to do so.”

According to the complaint, Prince’s family seeks unspecified damages.

An attorney for Prince’s six surviving siblings said Friday that the new lawsuit will eventually replace a lawsuit they filed in April in Illinois to beat a legal deadline. A week before he died, Prince lost consciousness on a flight home from playing a concert in Atlanta. The plane made an emergency stop in Moline, Illinois, where he was revived at Trinity Medical Center with a drug that reverses opioid overdoses.

“Prince lived in Minnesota all his life and passed away here, so we always thought his family’s lawsuit belonged in Minnesota,” attorney John Goetz said in a statement. He said they now have sufficient legal grounds to pursue the lawsuit in Prince’s home state.

Schulenberg’s attorney, Paul Peterson, said Friday that they believe the lawsuit has no merit.

“We understand this situation has been difficult on everyone close to Mr. Nelson and his fans across the globe,” he said in a statement. “Be that as it may, Dr. Schulenberg stands behind the care that Mr. Nelson received. We intend to defend this case.”

Authorities say Prince probably didn’t know he was taking the dangerous drug fentanyl when he took counterfeit pills laced with fentanyl that looked like a generic version of the painkiller Vicodin. The source of those pills remains unknown and no one has been charged in Prince’s death.

North Memorial said in a statement that it also stands behind the care Prince received. UnityPoint spokeswoman Vickie Parry said they can’t comment on pending litigation. Walgreens did not immediately return a message seeking comment.

“The Minnesota lawsuit is against all parties whom we now believe share legal responsibility for Prince’s death, but it is possible that we will identify and add other parties as we move forward with the case,” Goetz said.