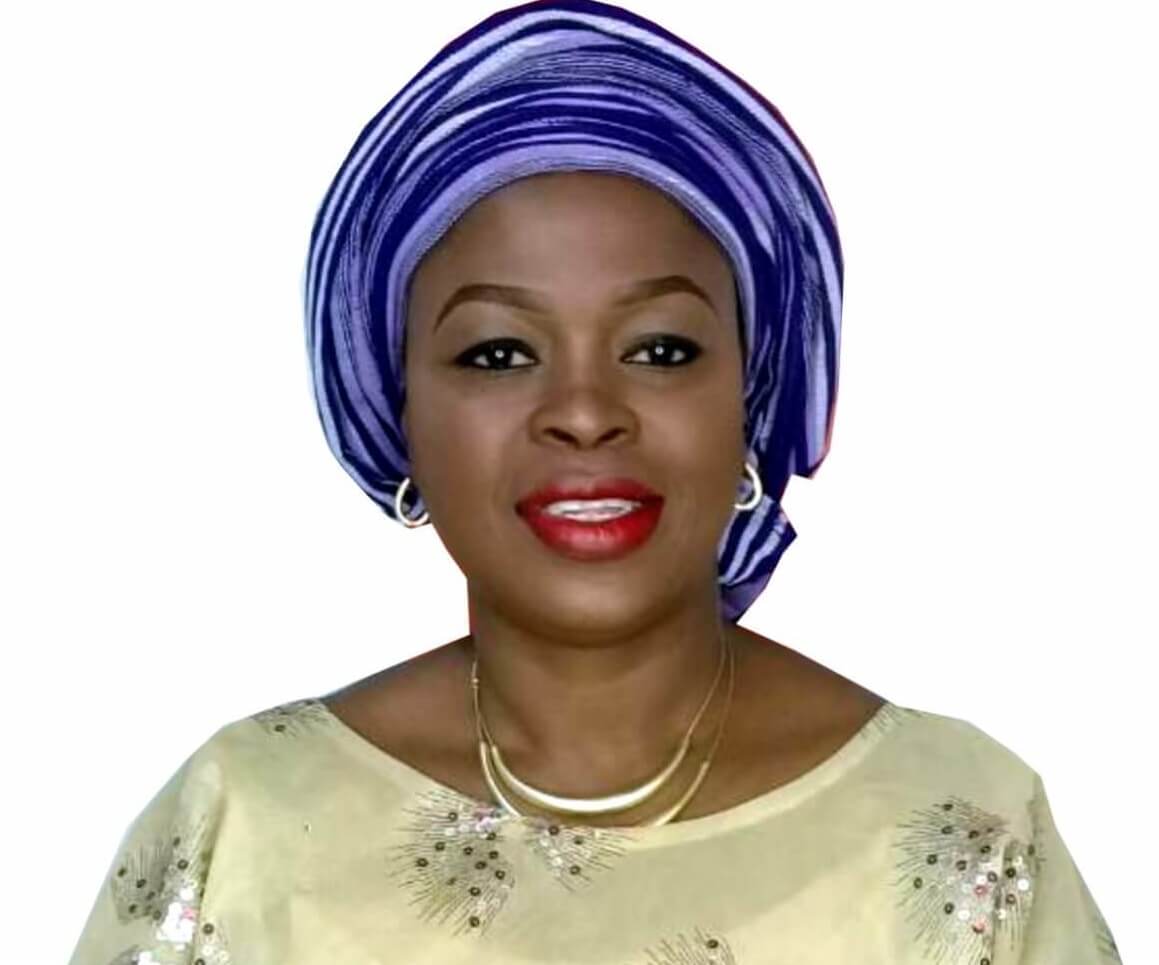 Talk about one of the leading FM stations in the Lagos area and Bond FM 92.9 will be mentioned. It is one of the popular stations in Lagos and it is the peoples’ station. It is grassroots oriented and many often forget that it is one of the subsidiaries of Radio Nigeria, along with Radio 1 103.5FM and Metro 97.7FM.
But have you noticed that Bond FM 92.9 has taken over the airwaves in the Lagos area of late? We have noticed that. When this indigenous radio station recently celebrated 30 years of its operation and unbeatable lead in the industry last December, it witnessed a huge turnout of listeners’ from all the major ethnic groups namely: Yoruba, Hausa, and Igbo at its Adekunle Fajuyi Way, office in Ikeja GRA, Lagos.
The radio station, since inception, has been managed by a series of sound and result-driven leaders who have at every historical junction left a sustainable legacy to build upon, even in this digital age.
There was Alhaja Sherifat Ahmed, Prince Adeyinka Amosu, who was a GM before he became head of Lagos Operations, and Emmanuel Dada to mention but a few.
The baton of leadership was passed on to the current GM, Princess Adenike Adegoke in October 2017. Since she came in she has displayed an impressive administrative acumen and managerial skill to keep up the good work entrusted unto her by the past leaders and also initiate, through collective intelligence of her team, new ideas to ensure that Bond FM is always on top when it comes to service delivery.
Having served for 25 years in the media industry, Princess Adenike rose through the ranks and learnt the ropes from her predecessors, growing under the wings of Alhaja Sherrifat Ahmed and Dada to mention a few. She has been able to sustain the pace of delivery which Bond FM is known for like they say: Uplifting the nation and uniting the people. Two weeks back, City People Media team visited her during which she shared her reflection on the journey so far and why Bond FM is the radio station to beat.

How did Bond FM become the trending radio station in Lagos right now?

Many don’t know that Bond FM is an arm of Radio Nigeria in Lagos , Lagos operations of Federal Radio Commission of Nigeria has 3 FMs: Bond FM (92.9), Metro 97.7 and Radio One 103.5. So Bond FM is a local language station. We speak Yoruba, we speak Hausa and we speak Igbo. So it’s an alluring station to Lagosians and even beyond. So people like to listen to it. If you want to hear deep Yoruba, deep Hausa and Igbo, you have Bond FM to lean on. We do programs in all these languages. Well, before, Bond used to have Igbo, we use to speak Pidgin language on Bond FM, but when we rebranded, Radio One takes Pidgin and English, so Bond FM now takes Yoruba, Hausa and Igbo. So it’s a local language station as that. The response we get from people who listen also shows that they are happy with the station whether the Yoruba, Hausa or the Igbos and on the 16th of December that we did our 30th anniversary, the Hausas were there, the Igbos were there and the Yorubas were there. It was the first of its kind. Each service used to have their different days, but that time we wanted to celebrate our 30th anniversary and in line with the station of the year award so we merge the two and decided to have the three languages come together in one day. And the turnout was massive, so we believed that they are enjoying us. The response we also get from phone-in also shows they are enjoying us. Someone even came around today, an elderly woman. We are having valentine program on the 17th of February, so she came here to pick up her ticket.
So we are glad our listeners enjoy our programs. 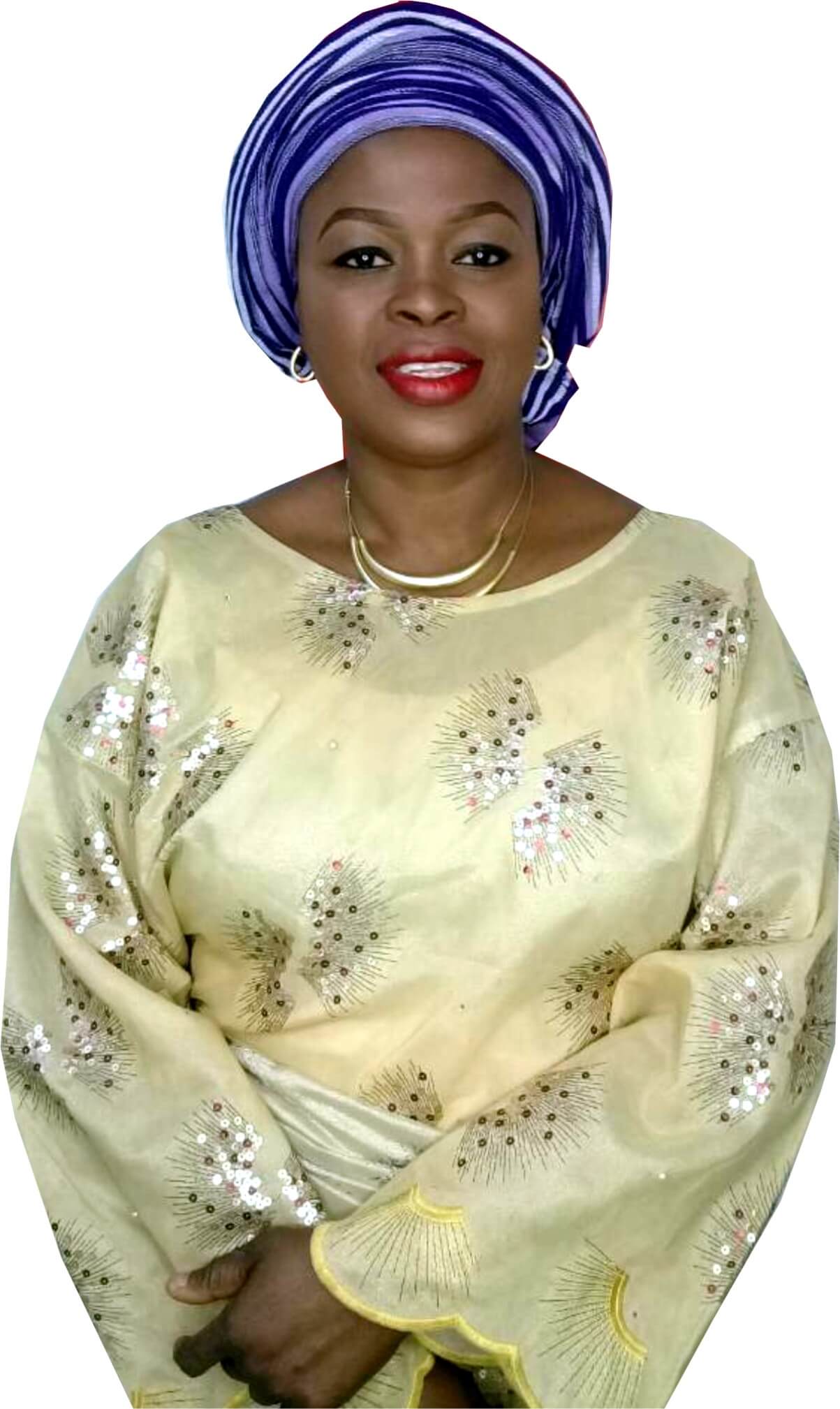 What makes Bond FM thick is the rich local language we dish out to our listeners. We also project the culture of the people with a view to educating and enlightening listeners.

Whether Hausa, Igbo or Yoruba and we have (Awori Ogun and Ijebu) , whenever you tune in to Bond you are in for a real nice time. You are educated in in depth of the languages. It’s the foremost grassroots FM Radio station in Nigeria because of the array of exciting programmes rooted in culture. And it pays much more for children and youth to learn their mother tongue better especially at times like this when we are trying to project. Our rich culture and language diversity.
What are the major programmes in the 7 days a week?
The toast of the people is “koko inu iwe iroyin”, any time any day. When the signature theme is coming up, everybody knows the time whether you are in the bus, in the office or at home. People tune in to koko inu iwe iroyin from 6 o’clock in the morning. We also have some other programs. Koko inu iwe iroyin is the morning belt, we also have a program for our listeners when they are coming home from work in the evening. That is “Adelebare”, that is the drive time. These periods when people are in the bus or driving, they can listen to the car radio or through their phones. Tunji Olalekan is one of our star presenters of Adelebare. He presents with Ifa nkaleluya. We have Omobaba Woli who does the one on Monday, Tunji Olalekan does the one on Tuesday. On Wednesday, we have “Omo to mo colour” and all of them do the Adelebare and people enjoy them. Yoruba starts from 4am in the morning till 12.30pm, Igbo takes it over at 12.30pm to 2.30pm, Hausa takes over 2.30 to 4.30, then Yoruba comes back again and we close the station in the evening. We also have Edun Okan, presented by Adeolu Okunade popularly known as Pilot. Edun Okan is a program where people phone in and talk about life issues and things that bother them and together, we profer solutions, and God helps him to proffer solutions. A woman came recently to thank us purposely because of Edun Okan because we once cut the duration of the program but we have returned the time.
Then I would like to add to the favourite proggrammes at Bond FM, like Kukan kurciya in Hausa, as well as “OYORIMA” and “OMENIGBO” in Igbo. These are in addition to our in depth news in all the three major languages as well as Awori, Ogun and Ijebu dialects
Some other names of presenters are Morufdeen Oluyege , Monsuru Karounwi for Yoruba Umma Yunusa and Dundaye Umar for Hausa and Nnamdi Eze-Okoye for Igbo among so many others. The Head of Hausa service is ISSA k

KOKO. Yoruba is ISHAQ ADENLE while Igbo is headed by MAUREEN NDUKA. All doing great jobs and making Bond FM thick. We are strengthening our reach in Lagos and beyond. The Director of Lagos Operations is working tirelessly to do this.Working to have Marketing and News outposts in far areas so that our clients and customers need not travel miles to get to us. By Lagos and beyond I mean Ibafo Mowe Idi Iroko and seme border in Badagry area of Lagos

What inspires the decision to combine these languages?

It bores down to unity because the three languages are the major languages in Nigeria . Thanks to our founding fathers the spearheaded the cause of Radio Nigeria , Lagos operations. Talk of Prince Atilade Atoyebi, Bisi Olatilo, Aunty Boma Kalaiwo and all of them. They thought we have Metro (English), we have Radio One (English), then they feel there should be local language station that will have the three major languages because as a radio station, our slogan is , uplifting the people and uniting the nation. And really we want to uplift the people and unite everybody, so everybody can be together. So we feel we should have a station that has Yoruba, Igbo and Hausa languages so that, through that we could promote unity. And you could recall that on the 16th of December 2017, we were all together. We had Yoruba MC, Hausa MC, and Igbo MC and that brought us more together, and even everybody sat together in unity. This is the vision of our founding fathers that brought about the vision.

There are so many FM stations in Lagos and across Nigeria. We can imagine the competition. What makes Bond FM better? How have you been able to retain your listenership?

Bond is an alluring station to people because of the uniqueness of the languages. We make the program more alluring especially in the Koko Inu Iwe Iroyin”. People want to listen to owe(the proverbs). Our presenters Tunji Olalekan, Omo Baba Woli, Aworeni, Biodun Folorunso, Bisola Balogun, Sade Adegbola and all of them, you know, they bring up proverbs that people want to hear, even elites, university professors in the university. Some people even call them on personal notes to praise them.
Those are some of the things that make the radio to be on top. Because no other station speaks all these languages. That’s the main thing and we’re trying as much as possible to ensure that we continue to pep up all or programs to ensure they are all alluring.
Then at this point I use this opportunity to thank the people/Our listeners for the votes that took Bond in as the Station of the Year 2017. We really appreciate the people because without them there cannot be Bond. God blessings will abide with you all. We hereby solicit your votes again for yet another award this year. We thank God, our clients and listeners for their support. We really appreciate.

How do you engage your listeners?

We threw the phone open and asked them what were we doing that they like and what other things do they want us to add, because we are to serve them. So they said, they wanted more of children program, they want agric and youth. And we are already working on it. And from time to take suggestions to make us serve them better. We ask them in all the languages and we get feedback.

Why I Chose To Sing Gospel Music –Big BOLAJI