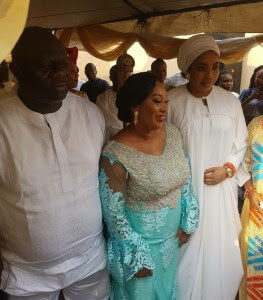 The royal daughter was host to important dignitaries today at Victoria Garden City Lagos as she marked her day with festivity.

His Royal Highness, the Ooni of Ife was ably represented by his Queen Olori Wuraola who showed much support to the celebrant Princess Adesola as she is fondly called. 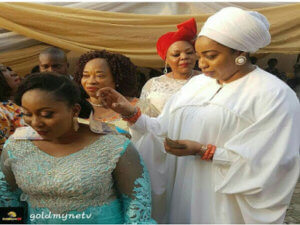 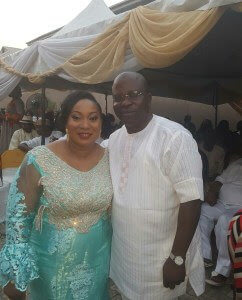 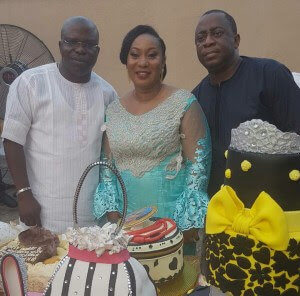 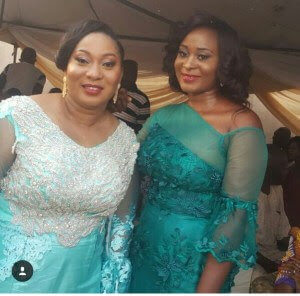 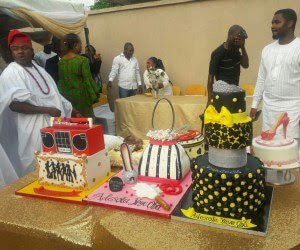 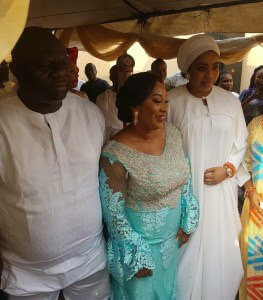 10 Household Items That Can Harm Your Dog