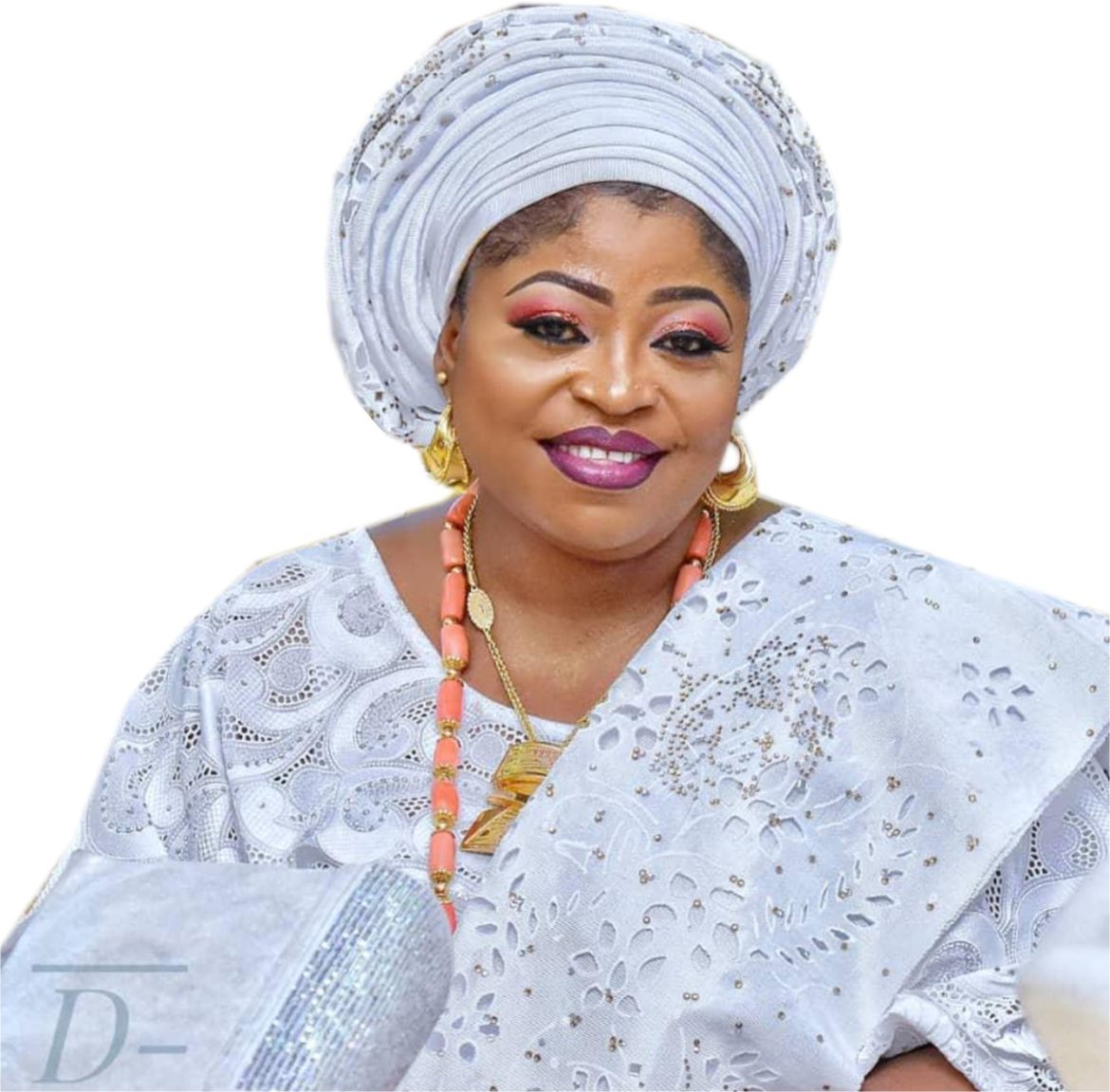 A big event is set to hold in Ile-Ife in the next few weeks. It is the conferment of the Iyaalaje Oodua title on Lagos businesswoman, Princess Toyin Kolade. She is popularly known as Iyaalaje Apapa because of the high volume of business she does in Apapa. The Ooni of Ife, Oba Babatunde Adeyeye Ogunwusi, has already, announced the conferment of the title on Princess Kolade  which is most likely to hold in March, 2021 after the annual Aje Festival in February.

Already, preparation is in top gear for the event, which promises to be grand. As Iyaalaje Oodua, she will become the Head of market men & women in Yorubaland. Princess Toyin Kolade, who is close to the Ife Palace has been actively involved in the organisation of the annual Aje Festival. (Festival of Wealth) in Ile-Ife. Since the coronation of the Ooni in 2015, the hardworking woman has been very supportive of Oba Ogunwusi who is equally appreciative of her efforts and contributions.

Is Trump Really The Cyrus Of Our Time, But Then Again In The Biblical History, Who Was Cyrus?