Private Investors To Spend $3.32 billion On Ministry of Mines and Steel Development 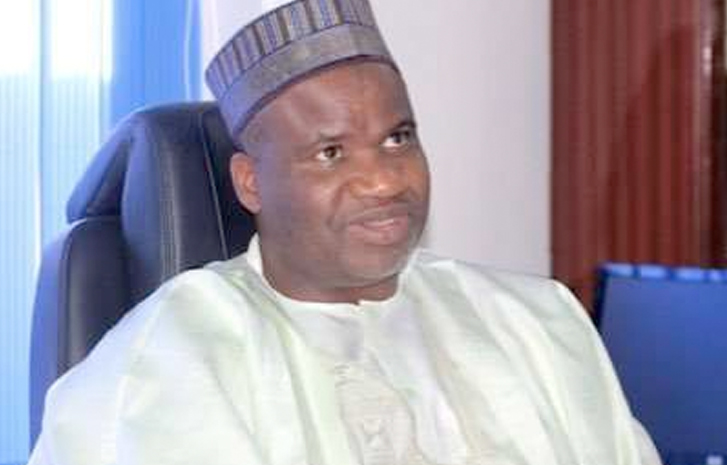 The Ministry of Mines and Steel Development says private investors have expressed their readiness to commit about 3.32 billion dollars to fund some projects in the mining sector.

Alhaji Abubakar Bwari, the Minister of State made this known at the 3rd Nigeria Mining Week on Tuesday in Abuja.

The three-day event is being organised by the Miners Association of Nigeria in partnership with PricewaterhouseCoopers and Spintelligent.

According to Bwari, the fund will be used to fund gold mining and refining, foundry works, lead/zinc exploration and production, tin, tantalite and columbite mining and processing.

The minister of state said that the ministry was making effort to focus on tackling challenges hindering the formal exploitation of gold, tin and lead-zinc as well stop indiscriminate exports of these mineral commodities to foreign smelters.

Bwari said that the ministry had also developed a new Export Guidelines for the Export of Mineral Commodities to ease challenges surrounding the granting of export permits and other licensing issues.

He said that the mining week was aimed at repositioning the sector in order to make it one of the frontiers of economic diversification in line with the Federal Government’s economic agenda.

Bwari said that in view of the Federal Government’s effort at creating alternative sources of wealth, through the development of mineral resources, the ministry came up with a number of innovations in the sector.

“We have strengthened our policy and institutional frameworks for investors in the mineral sector to ease their businesses.

“Government has released funds from Natural Resources Development Fund for the generation and provision of necessary geosciences data to attract investors.

“The Electro-magnetic survey data for three highly prospective gold and lead zinc zones have also been acquired and are available for interested investors,’’ he said.

He said that government had also initiated a “Partnering Schem’’ with the private sector for the provision of infrastructure through the implementation of a National Integrated Infrastructure Master plan.

According to the minister of state, the construction of a 3,035 mega watts Mambila Plateau Hydro-power Plant is already under way and this will boost economic activities in that zone of blue sapphire and bauxite minerals.

Bwari said that the dredging of River Niger had been completed, while work at Warri Port and the Escravos Channel was almost completed.

“These works would facilitate export and import of goods through Warri Port using flat bottom vessels.

The minister said that the rail line from Warri Port through Ajaokuta to Itakpe was already completed.

He noted that completion of the ongoing works in Warri Port and Escravos would ease access to the deep sea, and open up business opportunities for Ajaokuta and Delta steel Plants by paving way for the shipment of bulk goods.

Private Investors To Spend $3.32 billion On Ministry of Mines and Steel Development was last modified: October 16th, 2018 by Damilare Salami