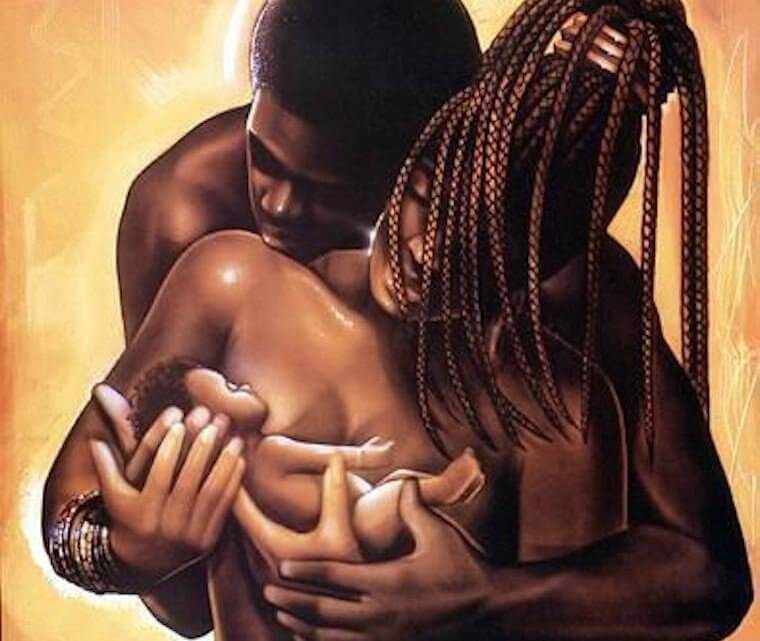 How long before you are ready for Sex is more personal than a medical decision. Doctors and midwives have generally advised waiting until the six-week postnatal check.
If you’ve just had a baby, restarting your sex life may not be a priority. You’ll be sore, not to mention exhausted. Up to 90% of first-time mothers who deliver vaginally will have torn tissue or an episiotomy (a small cut). If you’ve had a caesarian section your wound will hurt.

Women used to be given vaginal examinations at this point to assess healing but research showed the practice was not useful (most were fine) and it was abandoned.

A study in BJOG: An International Obstetrics and Gynaecology Journal, found that by six weeks 41% of first-time mothers had had Vaginal S3x. By 12 weeks this had risen to 78%. Women were more likely to have S3x by six weeks if they had delivered their child vaginally. Only about a third of women who had an episiotomy had resumed Sex by six weeks.

Studies have shown an earlier return to sex, with many women (even those who had episiotomies) having vaginal sex after two to four weeks. A paper in the American Journal of Obstetrics and Gynecology remarked that while women who had had stitches experienced some bleeding and discomfort they “do not experience important harm”.

So are there any reasons why you shouldn’t start having sex again if you feel like it?

There is some evidence that it may be best to wait three weeks. When the placenta comes out it leaves a wound in the uterus which takes time to heal. The blood vessels in this wound close up naturally by the blood clotting and the vessels themselves shrinking, but this takes at least three weeks.

Penetrative sex can potentially introduce air into your vagina with enough force that it can get pushed into these still blood vessels. This causes an air embolus which can be lethal but is rare: the Postgraduate Journal of Medicine reports two deaths from air emboli out of two million new mothers from 1967‑1993. The researchers warn that sex in the knees-up-to-the chest position creates a pressure gradient that can draw air into the vessels.
Waiting may have other benefits. Se x after a baby may be disappointing, owing to tiredness and loss of libido. A study in the British Journal of General Practice in 2000 found that out of 78 first-time mothers, only 30 ranked their sex life as good eight months after giving birth, compared with 65 who had done so beforehand.
So, it is worth realising that after having a baby both the quantity and quality of sex may take a while to return to whatever was previously normal for you.

This is Probably How Long You Should Wait To Have Sex After Giving Birth was last modified: April 5th, 2017 by Arinze Ago

Rice As A Natural Beauty Treatment For...

You Can Treat FIBROIDS & Menstrual Pains...