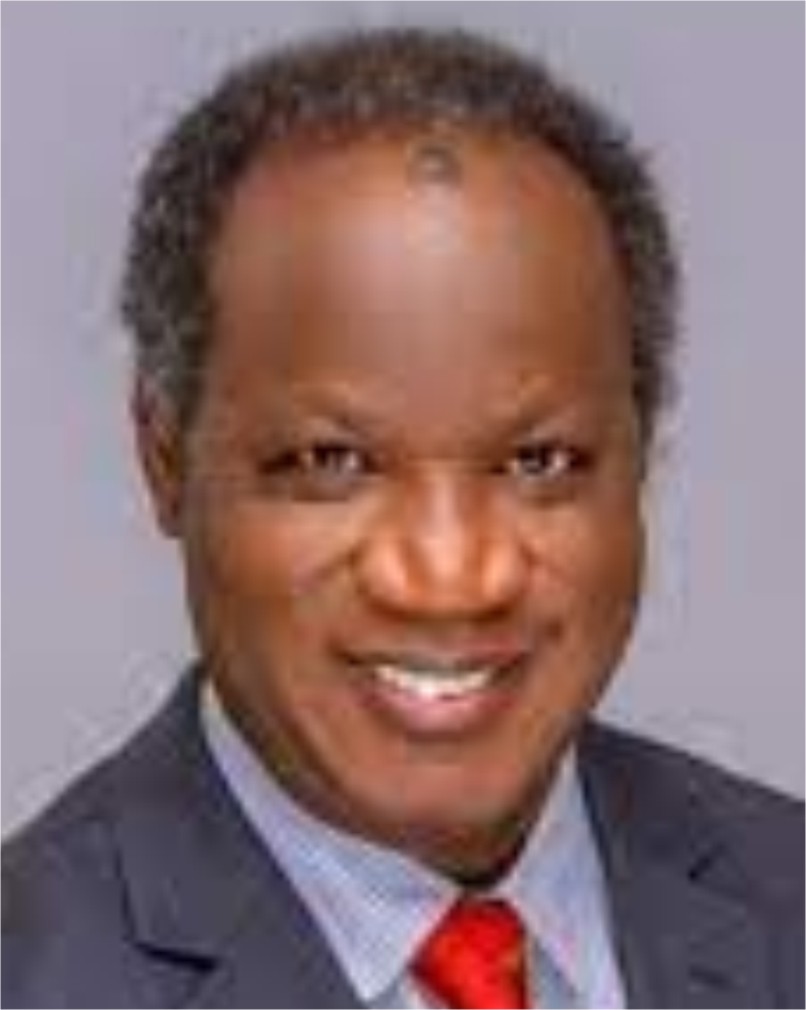 As you read this, work has started on the move being made by some Ekiti politicians to get Prof. Mobolaji Aluko to join the forthcoming Ekiti guber race. A lot of pressure is currently being mounted on him to contest the governorship seat. Some already see him as a reliable successor for Gov. Kayode Fayemi.

What they are banking on is that he is a good candidate for the job. He is an intellectual with a first-class profile that will earn him the respect the job deserves. He is also not new to politics. He has been involved in the politics of Ekiti State for decades. He was also involved in the pro-democracy agitations of the 90s when he was living abroad. He is also from a good pedigree that can fetch him votes. He is the son of Prof. Sam Aluko, the Economist, who was until his death, one of the renowned intellectuals to have come out of Ekiti and the South West at large.

His profile is similar, in a way, to that of the incumbent Governor, Dr. Kayode Fayemi. Both have a lot in common. We also have it on good authority that Fayemi would most likely favour his candidacy because of his pedigree and academic achievements. Going by history, Fayemi has always been associated with intellectuals, like Aluko because of Fayemi’s love for the ivory tower.

Mobolaji E. Aluko was born on 2nd April, 1955. He is a Professor of Chemical Engineering at Howard University. He was appointed as the inaugural vice-chancellor of Federal University, Otuoke by the Federal Government of Nigeria from 2011 till the expiration of his tenure in 2016.

He is the pioneer Vice-Chancellor of the Federal University, Otuoke in Bayelsa State, Nigeria. He was appointed to the position in February 2011 and completed a single five-year term successfully in February 2016. During that period, he presided over the growth of the university from the virgin territory (200 hectares) to two campuses (the Main Campus and a Skills Acquisition and Entrepreneurship Center), over sixty new completed and ongoing buildings, almost two-thousand students and over one thousand five-hundred staff, with all twelve initial academic programmes being accredited by the National Universities Commission in November 2015.

Prior to his Vice-Chancellorship, Prof. Aluko worked as a professor of Chemical Engineering at Howard University, Washington DC, rising in 1984 from Assistant Professor through Associate Professor (1988) and then Full Professor (1994). He was Chair of its Chemical Engineering Department from 1994-2002, and director of Howard’s ECSEL (Engineering Coalition of Schools for Excellence and Leadership) program from 1991 to 2002. An indigene of Ekiti State, Nigeria with dual Nigerian/American citizenship, Bolaji received a BSc degree (First-Class, Chemical Engineering) from the University of Ife (Nigeria; now OAU) in 1976. He also attended Imperial College, London (MSc, DIC; 1978) and the University of California, Santa Barbara (PhD, 1983); and did post-doctoral work at State University of New York, Buffalo (1984).

He received a US patent in coal cleaning technology in 2000. He has been Lead Consultant and Coordinator of the Linkages of Experts and Academics in the Diaspora (LEAD) Program at the National Universities Commission (NUC) in Nigeria; Principal Academic Consultant and Member of the Board of AfriHUB (Nig.) Ltd., an ICT resource provider for universities in Nigeria; Energy and Climate Change Consultant for Triple-E Systems, President/CEO of Alondex Applied Technology Systems Ltd., and Director of Acoca Medical Services Ltd., a Health Management and Consultancy outfit.

He is currently Vice-President (Administration) of American Hospital Limited, and President/Vice-Chancellor Pro-Tem of the proposed private American University of Medical Sciences (AuMedSc), Abuja. Bolaji is married to Remi (nee Ilugbusi) and has five children.