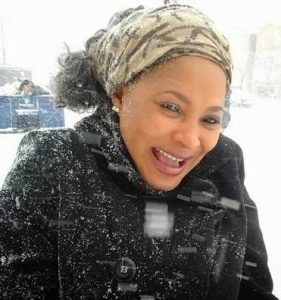 Moji was born in Ekiti State.She began her acting career with Wale Adenuga’s production Super Story. Moji received awards for her diligence in Nigeria and abroad. She was nominated as the Best Supporting Actress of the year for the Reel Award (2003).

Moji also won the Best New Actress award. According to the actress, it motivates her to starring in films.She married Bayo Okesola in 2007 but they are now separated. She converted to Islam in 2014. She is the daughter of highlife musician Victor Olaiya.

Star actress Moji Olaiya was made an Ambassador for Peace by the US-based organizers of Arts4Peace Awards over the weekend in Ogun State.

Miss Olaiya and others were decorated and officially unveiled at 2016 Global Peace Festival, a colourful event that held in Itori Ogun State on the 10th of December 2016. 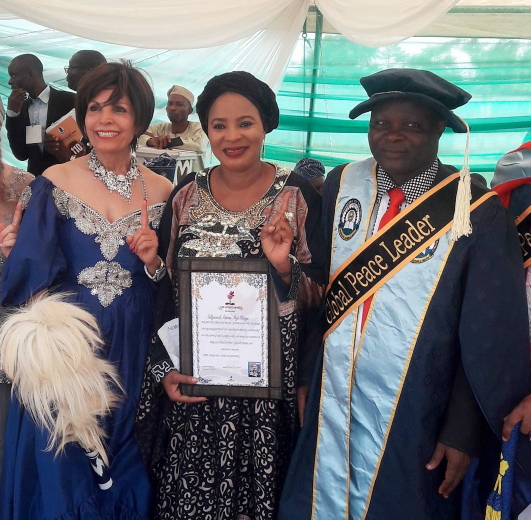 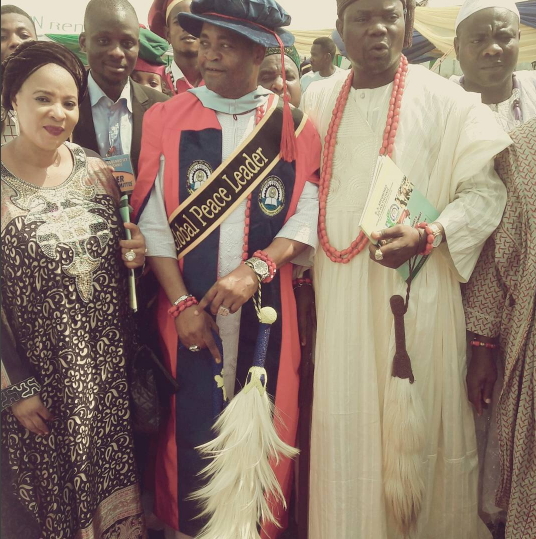 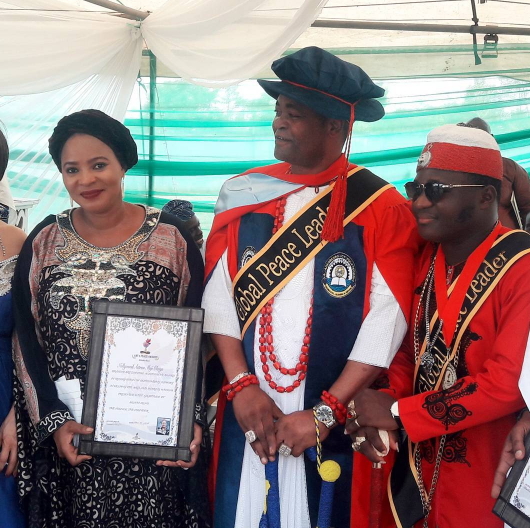 Manchester United Could Find A Perfect Replacement For De Gea In…