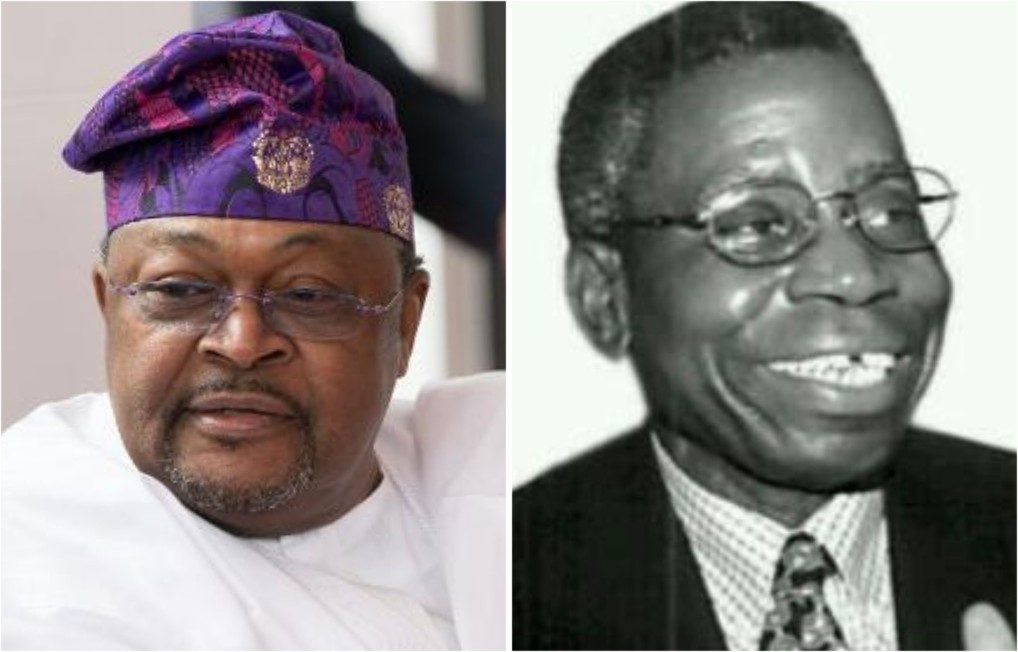 Two years ago, one of the oldest secondary schools in the South-West, Ibadan Grammar School-clocked 106 years. The school is the second oldest in Ibadan, after St. Anne’s School, which was established in 1869. And to celebrate this milestone achievement, a lot of activities were outlined.

What many may not know about the school, is that the school has, produced a good number of top personalities who are today the movers and shakers of society. They are set of people who have contributed to the growth of their immediate communities, in one way or the other, and the country at large. They have done wonderfully well in different sectors like Business, Sports, Politics, Medicine, Legal, Agriculture, Arts and Sciences, just to mention but a few out of many human endeavours they are into.

Not many also know that, the likes of the former Senate President between 2005-2007 from Enugu State, Senator Ken Inamani; Globacom boss, Otunba Mike Adenuga, who donated an ICT centre to the school some years back during the centenary celebration of the school; C.E.O/Chairman of Splash F.M and the Agbaakin Olubadan of Ibadanland, Chief Adebayo Akande; a notable Geographer and the first African President of the International Geographical Union and first African Foreign Associate of the United States National Academy of Sciences; a retired Lagos Chief Judge, Justice Ayo Philips; retired Colonel and notable traditional ruler of Egba kingdom, Oba Adedotun Aremu Gbadebo; Teju Adeniji; Chief Ayo Labiyi, who is the second old student to become Principal of the school; Brigadier General Jide Adebiyi, who emerged the first Director-General of Sports of the Nigerian Armed Forces; the first Military Governor of Rivers State, Alfred Papapreye Diete-Spiff; Mr. Goodi Ibru, are all old students of Ibadan Grammar School.

Old students of the school have practically turned around not only the physical structures of the school, but also learning facilities, and many other things, to preserve the legacy of the founder.

Ibadan Grammar School is a secondary school in the city of Ibadan, Nigeria. It is currently located at Molete area, close to St. David grammar school. Established in March 31st, 1913. It is among the notable oldest secondary school in Ibadan. The School is affiliated with the Ibadan Anglican Church. During the school’s formative years, it was patronised by many of Ibadan’s educated elites who sent their children there for schooling. In the first 31 years of its establishment, the school only accepted male students, It officially became co-ed in 1941. In the 1950s and 1960s, the Higher School Certificate was awarded to students who completed sixth form. The first principal of the school was Alexander Babatunde Akinyele.