PROMOTIONS IN THE IYALODE TRADITIONAL CHIEFTAINCY LINEAGE IN IBADANLAND 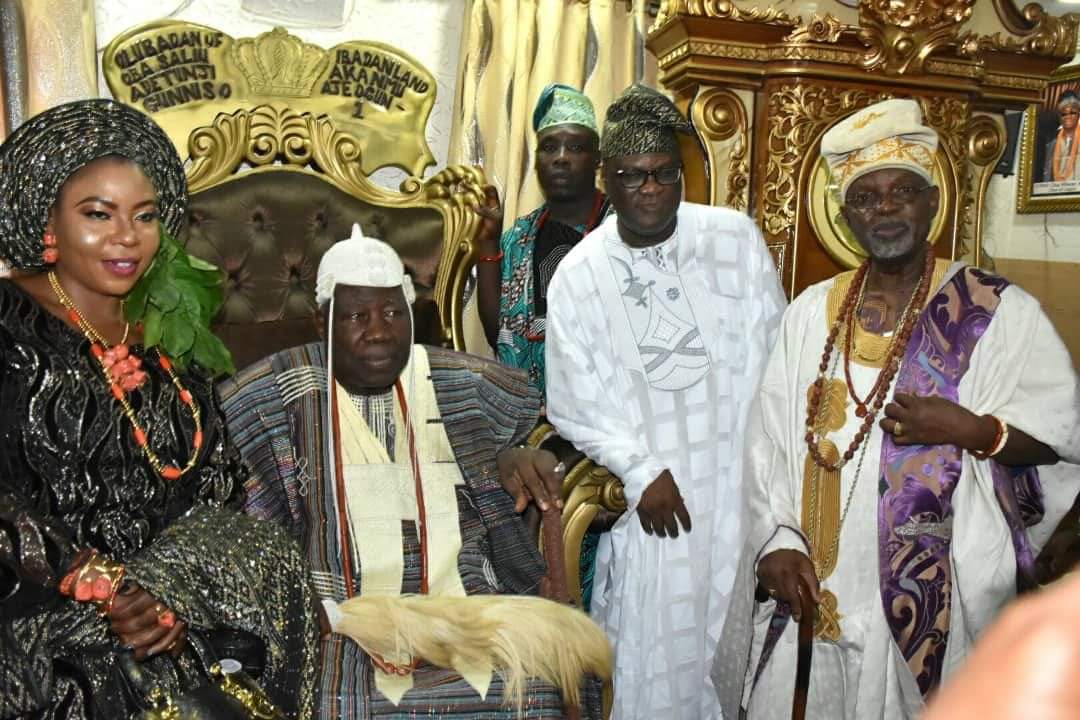 Eight female chiefs in the above-described traditional chieftaincy lineage in Ibadanland were promoted on Friday, 20th September, this year, sequel to the royal approval granted by His Imperial Majesty, the Olubadan of Ibadanland, Kabiyesi Alayeluwa Oba Saliu Adetunji,Aje Ogungunniso 1.