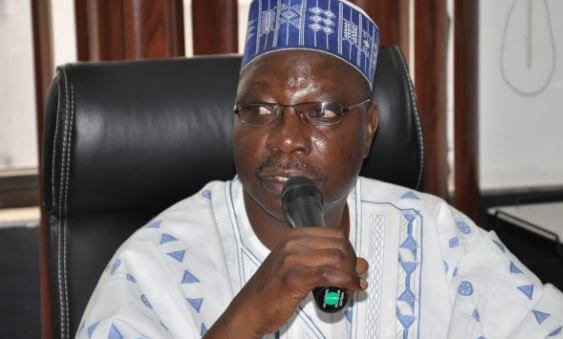 Joshua Lidani, senator representing Gombe south, has been held hostage by some youth of his constituency.

Ibrahim Wala, an activist,  drew attention to the development in a Facebook video on Monday.

Wala said the senator who is in the Peoples Democratic Party (PDP) paid a visit to the headquarters of Balanga local government area of Gombe and was not allowed to leave the place.

When Marriage Becomes A Crown Of Thorn •Emphasis On Financial Responsibility