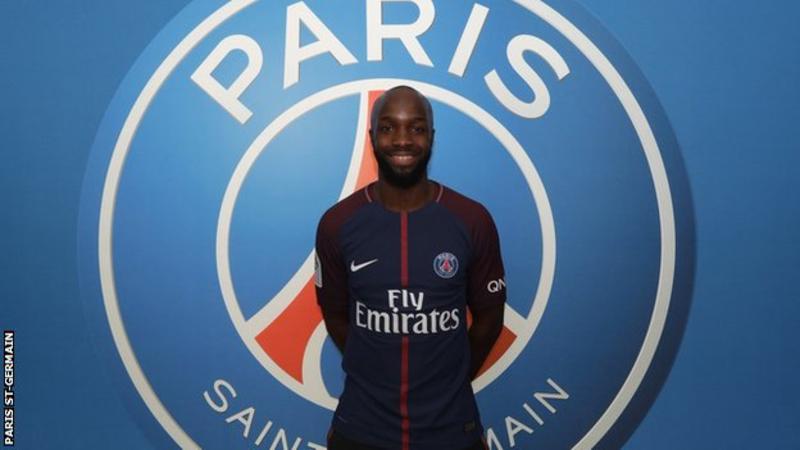 The 32-year-old – who spent four seasons at Real Madrid after switching from Portsmouth in 2009 – mutually terminated his contract with Emirati club Al Jazira in December.

Diarra was also a target for Manchester United despite playing just six games during 2017.
“I am very happy to have signed for my hometown club,” said Diarra.

Diarra – who has battled long-term knee problems – won three trophies during his time at the Bernabeu, including one La Liga title.

“Paris St-Germain represents a lot to me and, with the international dimension the club has taken in recent seasons, it is every player’s dream to play here,” he said.

“I am lucky enough to make this dream come true, to know what it feels like to play at the Parc des Princes wearing the Rouge et Bleu.”