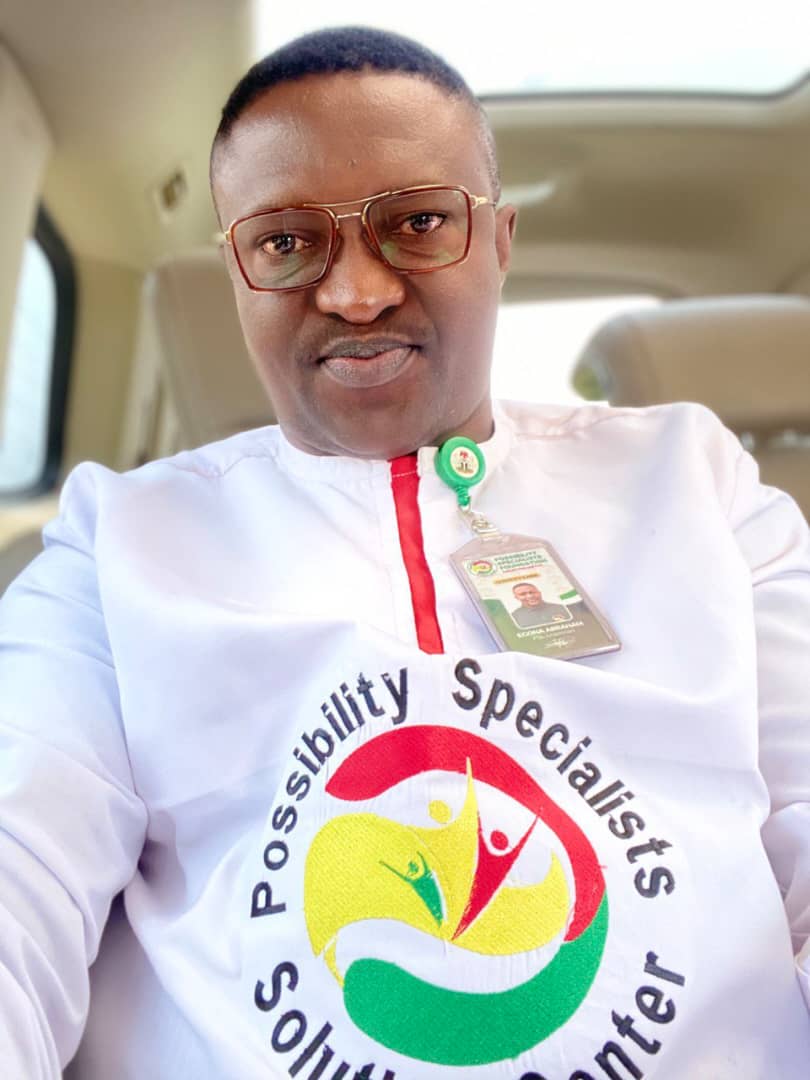 ..says ‘wicked detractors are at work’

Abraham with our correspondent on telephone conversation reacted that the response would not have been necessary but for deliberate mischievous media campaigns orchestrated by the scheme’s detractors.

The kernel of the defamatory allegation, he said, was a claim that PSL allegedly swindled a woman, Eneanza Amala, to the tune of N39m.

He described them as very untrue, all lies, noting, “such name by the way is not in our database; this shows their unverified information passed to the public for selfish interest and was a total mislead”.

Real name of our old member who led her 19 prospects blindly is Eneanya Amaka Sophia, popularly known as Sophynana, who has been benefiting and receiving regular payouts since 2018 to 2019, 2020 and 2021 before this time, is now regretting her act of impatience.

He said contrary to the unsubstantiated and apparently false allegation, a company actually triggered losses to PSL in their trading activities, and that the case is under investigation with results upcoming at Special Fraud Unit, Ikoyi Lagos under the management of CP in charge.

“The firm is owing her as much as over N500m that led to the recent instability of payments; PSL is still paying and will continue to.”

According to him, the said journalist belittled the role of the PSL Leadman through one of our Press saying, “He wanted administrative fees not to publish the story which was declined.

Father Abraham, it will be recalled, then said, “We can never offer it for any reason because we have nothing to hide; we’re too legit for that. Possibility Specialists maintains the integrity of a dedicated system, making transparency our watchword”.

Abraham the Leadman lamented that the matter was not well investigated at all by the Police before laying charges against them and the case was hurriedly taken to court in less than 24 hours.

He affirmed that “I was truly arrested in the afternoon of 29th of August and charged to court on the 30th in the morning without any fair hearing from me; it is a civil case and never a criminal case as published by PM Express and other unknown online medium. It’s a conspiracy to tarnish my image and that of PSL.”

He said without being prejudicial to the pending case in the court, he had confidence that true justice would be served out in no time and with the matter’s reconciliation process done.

Abraham, however, expressed confidence in “natural justice also; that all our PSLITES whom we had lifted would not see us as scammers, having experienced us as a body that remains incontestably truthful in the market.”

“The publisher of the unverified information by name Cyriacus Izuekwe, who is representing PM Express as an Associate Editor need to repent of his unguided act, if truly he is truly a professional, investigative journalist; he ought to find out the truth from Possibility Specialists management to be sure of the story before publishing it but never bothered; he relied so much on the information he claimed was given to him by the Police. What a failure he is”?

Abraham reiterated that Possibility Specialists remains one of the most sincere institutes of money growth in the whole world with consistent records of undoubted integrity and transparency, which is today a pride of Nigeria and never a Ponzi scheme in any way.

“Operations are now on for many years with records of words kept since 1999; let none thus destroy our image and good reputation so cheaply. We will overcome all these challenges in no time. The mischief journalist will promptly and surely face all appropriate legal measures as the matter has been referred to our legal team,” Abraham stated.

Revealed! The Most Rocked Jewellery Designs Of 2021