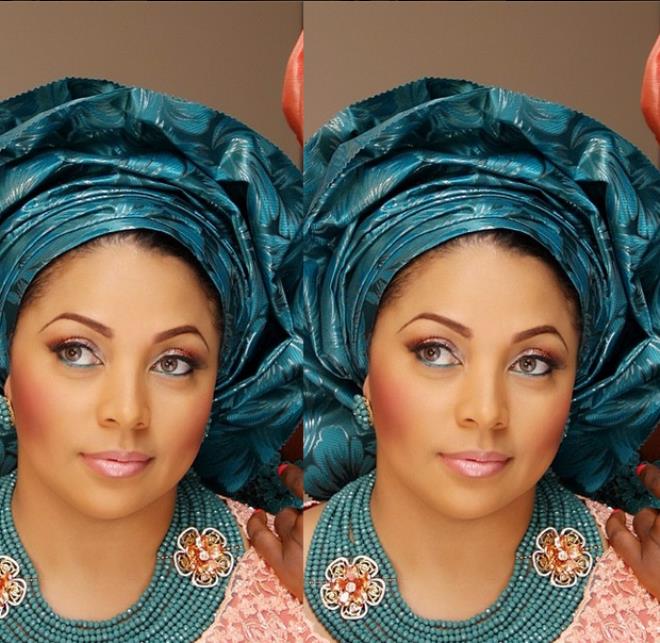 The fight between Paul Okoye and his brothers has taken a different dimension!

In what seems like the weak assertions people have been making that Lola Omotayo is the one behind Paul’s rant and allegedly has a hand in their split, has gotten something to make it a stronger one, here’s something to confirm we might be asserting right. 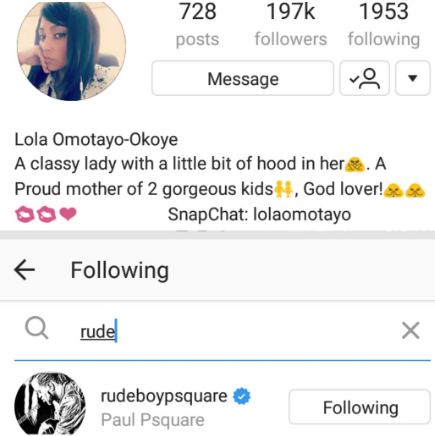 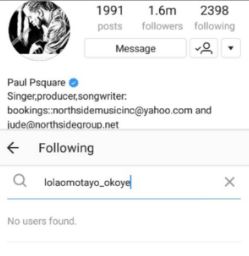