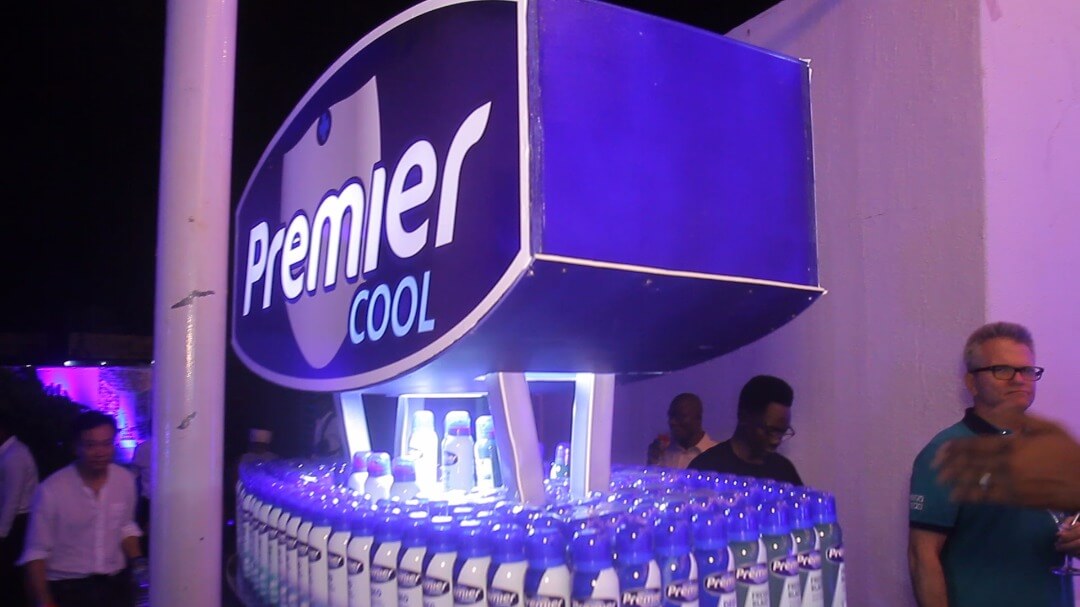 Nigeria’s leading FMCG Company PZ Cussons is Premier Cool brand with new offerings such as the new packaging of Premier Cool Deo, Premier Classic soap with 4 variants, the launch of Premier Cool Deo Deodorant and Premier Antiseptic Liquid- All for your total personal care. The goal is making life better!

According to a statement released, the “cool for a reason” event is the rebirth and relaunch of the brand Premier.

Premier is a heritage brand and has been in Nigeria for over 30 years, it’s has just relaunched with even cooler variants and new packaging for Premier Cool Deo, Premier Classic soap with 4 variants, the launch of Premier Cool Deo Deodorant and Premier Antiseptic Liquid- All for your total personal care. The goal is to make life better for you.

This event, which took place on Friday, December 1, 2017 was powered by Premier Cool Deo. It’s the coolest brand in Africa and the official soap partner of Manchester City Football Club (MCFC). Friday 1st December at Tickle Bay in Lekki.

One major highlight was also the unveil show of the new Premier Cool variants; the cool blend of the Man City football and the new Premier variants. It just felt like each awesome goal gave us a new variant; Pure milk, Gentle Rose, the Calming Aloe Vera, Soft peach and the coolest of them all the Premier Cool Deo Antiseptic!

The event was spiced up by artises like 9ice, Skuki, Ailes, Suga Boi etc 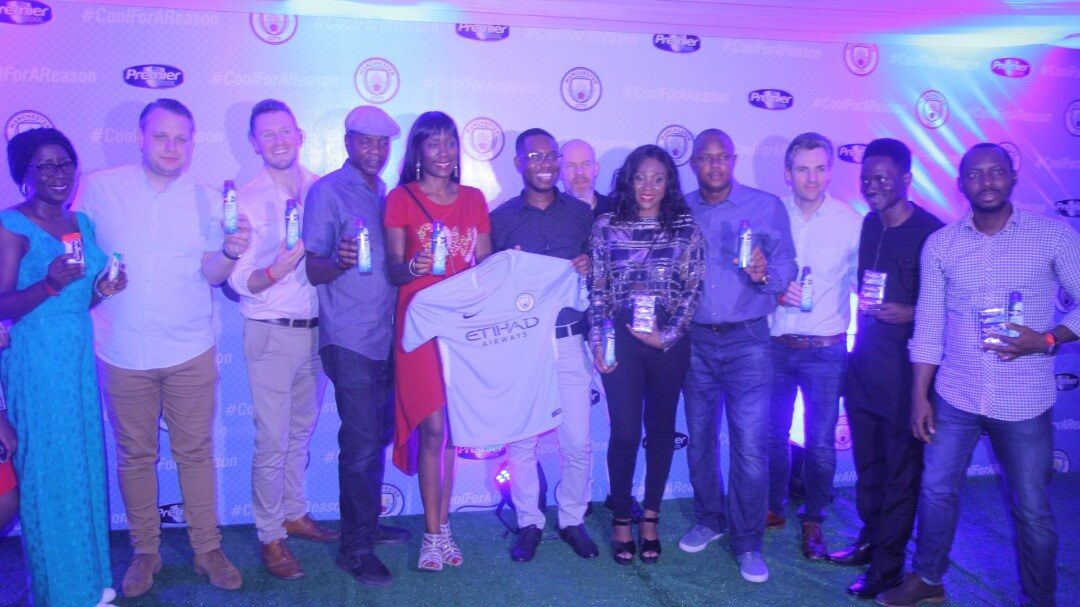 PDP will return the price of rice to N7,000 per bag – Fayose

Phase 1 Of Rehabilitation Work On “Long...

What Indomie & Supreme Noodles Have In...