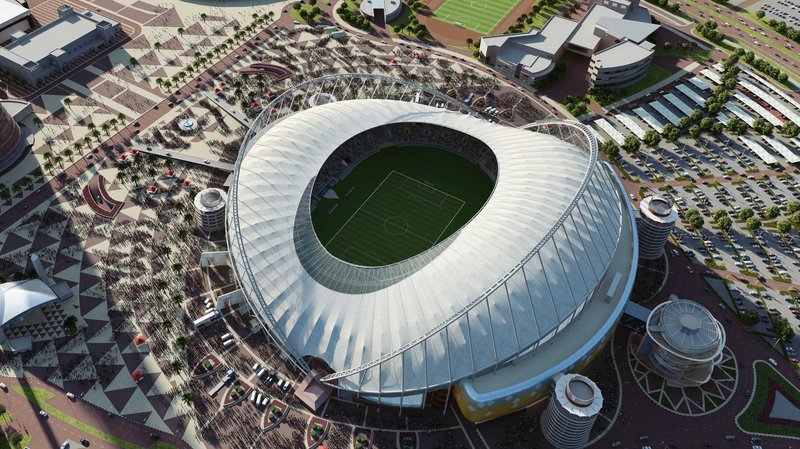 A big step on Qatar’s road to the 2022 World Cup has been taken.

A proposed fully air-conditioned venue for the 2022 World Cup, the Khalifa International Stadium has been completed.

First built in 1976, the stadium’s capacity has been expanded to more than 40,000 with renovation costs sitting at some £70 million.

Major changes have been made to the facility including changing rooms, media tribune, VIP areas and sports museum, as well as a new roof design that covers all the seats.

The cooling technology is expected to keep the pitch at a temperature of 26 degrees Celsius and the stands at 24-28 degrees year-round while using 40 percent less energy than other cooling methods.

It will host World Cup matches up to the quarterfinal stage. It will also be the venue for Friday’s 2017 Emir Cup final, Qatar’s most prestigious domestic football tournament.

Before the World Cup, it will be home to the 2019 World Athletics Championships.

‘Remove my name from the wheelbarrows, they are not my project’, Gov Ortom distances self from viral photi